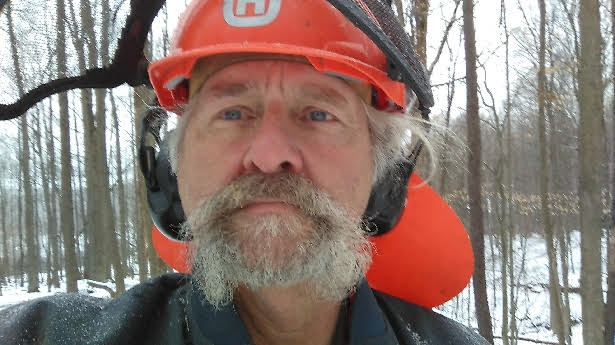 Obituary of Thomas A. Hartson

Thomas A. Hartson, 62, of Cassadaga, passed peacefully on Wednesday April 28, 2021, surrounded by his family at the home of his daughter in Bemus Point. He was born September 20, 1958, in Jamestown, a son of Thomas L. and Autumn Hartson. He was a graduate of Falconer Central School. Tom owned and operated T.A. Hartson Logging with his son. He was an avid outdoorsman who enjoyed hunting, riding 4 wheelers, pitching horseshoes and was a car/truck enthusiast - especially Mustangs. Surviving besides his parents are four children Lindsay (Mike) Howard of Cherryville, NC, Jaynie (Travis) Leonard of Bemus Point, Ashley Treacy of Jamestown and Matthew (Danyal) Hartson of Cassadaga; grandchildren Holden, Gabriel, Charlie Ashylin, and Cindy Howard, Logan Button, Aiden and Abigail Leonard, Brooke, Carter, Levi, Joshua and Remington Treacy, Zachary Kinney, Tucker, Paisley, Reighlynn and Bentley Dickerson, and four brothers Chucky, Randy, Jim and Terry Hartson. He was preceded in death by a grandson Malachi Leonard. In keeping with Tom's wishes no funeral service or visitation will be observed. You may leave words of condolence at www.lindfuneralhome.com.