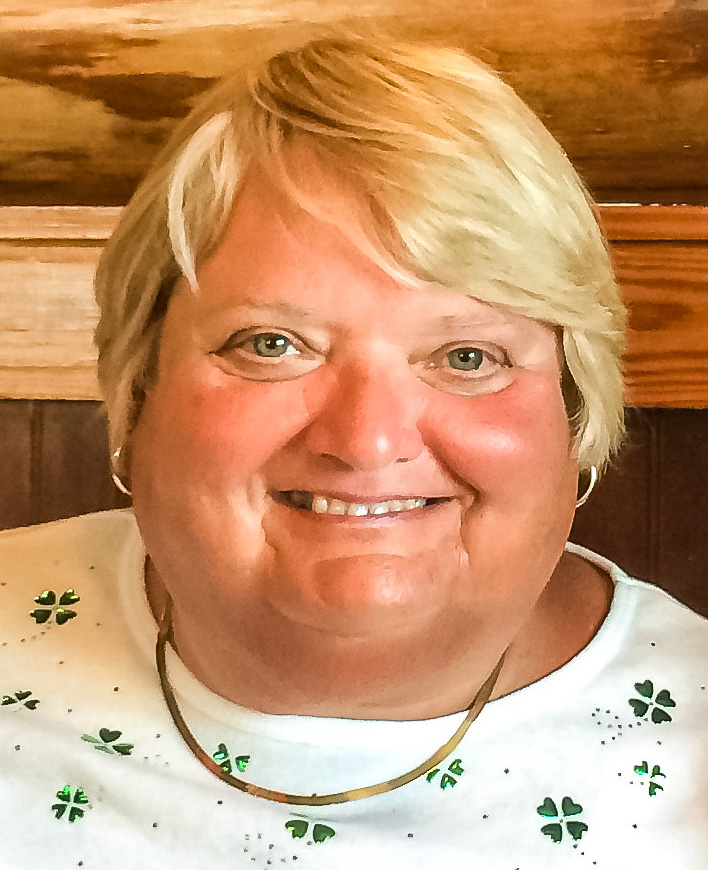 Peggy J. Elofson, 67, of Frewsburg NY, passed away at 10:55 a.m. Saturday, July 17, 2021 in Heritage Park Skilled Nursing and Rehab in Jamestown after a brief, but courageous battle with brain cancer. Peggy was a lifelong area resident, born August 13, 1953 to the late Leonard S. Skoglund and Margaret Messina Skoglund. Peggy was a 1971 graduate of Jamestown High School and earned her Associate Degree as an RN from Jamestown Community College straight out of high school, later earning her Bachelor's in nursing from Empire State. Peggy worked as a Registered Nurse her entire career of 48 years, first working at Warren General Hospital and the former Fenton Park Nursing Home. In 1984 Peggy took her nursing career in a new direction and went to work for The Resource Center where she remained until her retirement from full time work in 2014. During her 30 years at the Resource Center, Peggy was instrumental in assisting people with Intellectual and Developmental Disabilities transition from an institutional living setting to group home living, working with day habilitation programs, as well as the development of the agency's health and dental clinic. Following retirement, Peggy continued as a part-time consultant for The Resource Center through their New Vision's division up until the time of her illness. Peggy was a member of the Celoron Moose, a charter member of the Jamestown AM Rotary Club where she served as club President, a member of the Lakewood Rotary Club and was a Paul Harris Fellow. Peggy enjoyed traveling, crocheting, knitting, reading, cooking and baking, and spending her time with family and close friends. Peggy will be remembered most for her wisdom, and often referred to herself as a "Renaissance Woman" as people often went to her for advice on most anything. Along with her knowledge and experience in various areas, Peggy had a quick wit and sense of humor that will be remembered by all who knew her. Peggy is survived by her daughter, Marsha L Elofson of Frewsburg; brother, Leonard J. (Susan) Skoglund; a niece, Kimberly (Arthur) Keating and nephew Christopher (Katie) Skoglund and their families; as well as several cousins. Peggy was preceded in death by her husband of nearly 46 years, Peter Elofson who died July 26th, 2018; and her mother who died in 1981 and father who died in 1968. The family will receive friends from 2 to 5pm Tuesday, July 27th in The Lind Funeral Home. A time of remembrance and celebration of life will be held afterward at 6pm at The Vikings Lake Park, Rte. 430, Maple Springs, NY. Burial will be private. Donations in memory of Peggy can be made to The American Cancer Society, P.O. Box 22718, Oklahoma City, OK 73123-1718; or the Roswell Park Alliance Foundation, P.O. Box 631, Buffalo, NY 14240.

Share Your Memory of
Peggy
Upload Your Memory View All Memories
Be the first to upload a memory!