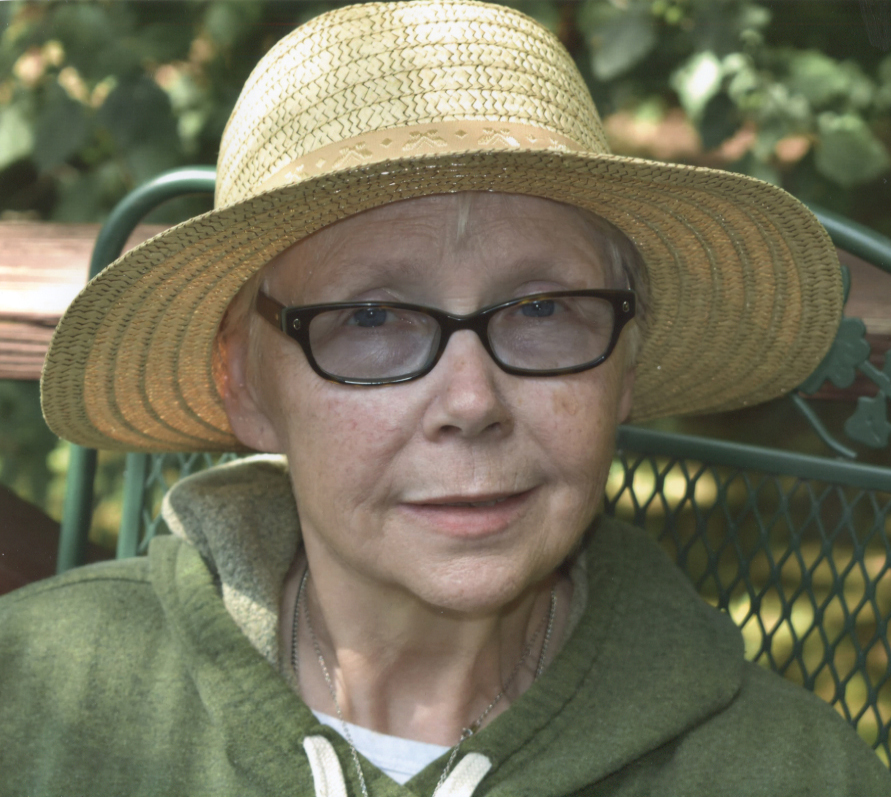 Mary E. (Masterson) Degnan of 743 Falconer St., Jamestown, entered into rest August 7, 2021. She was the beloved wife of Edward C. Degnan for 52 years; devoted mother of Mary Degnan, Jennifer Asel, Edward Degnan, Katie (Dan) Degnan, PJ (Kari) Degnan, William (Amanda) Degnan, Anne (Ches) Vernon, Eileen (Josh) Trace, and Bryan "Buddy" (Brenda) Degnan; and cherished grandmother of 20 grandchildren and 3 great-grandchildren. Mary was also the loving daughter of the late John and June Masterson, and the sister of John Masterson, Margie Masterson, and Laura (Rick) Engelhardt. Besides her parents, she was predeceased by her brother Patrick Masterson, sister Liz Rowlands, Grandmother Florence Masterson, and Grandparents Josephine and John Johnson. Mary was a tiny woman with a fierce love for her family. After raising nine children, Mary went back to school and completed her degree as a registered nurse at JCC. She was an RN for 32 years and one of the first hospice nurses in the area at Chautauqua Hospice and Palliative Care. Relatives and friends may visit at the Lind Funeral Home from 2 to 4 and 6 to 8 p.m. on Thursday, August 12th, where a Christian Wake Service will be held at 5:45 p.m. A Mass of Christian Burial will be celebrated at Holy Apostles Parish, Ss. Peter & Paul Church at 10 a.m. Friday, August 13th. Burial will be in Holy Cross Cemetery. In lieu of flowers, donations may be made in Mary's name to Chautauqua Hospice and Palliative Care at 20 West Fairmount Ave. Lakewood, NY 14750.

Share Your Memory of
Mary
Upload Your Memory View All Memories
Be the first to upload a memory!