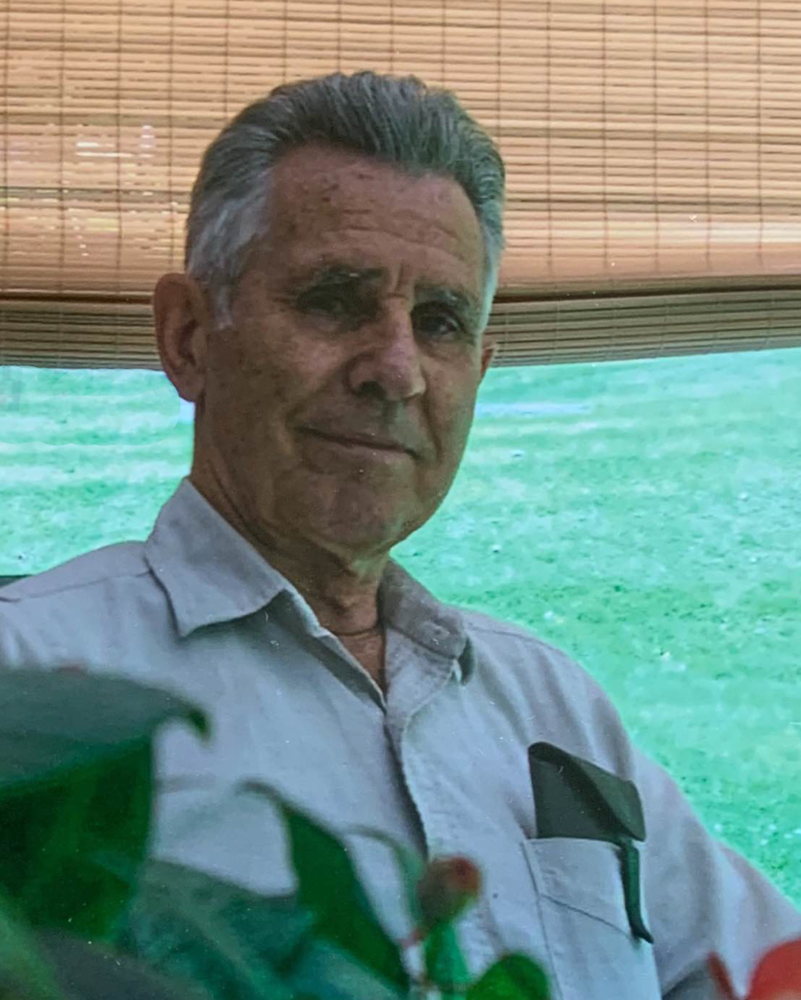 James L. Schmonsky, Jr., 97, of 310 Oak Street in Lakewood, passed away Wednesday, August 11, 2021 at UPMC Chautauqua. He was the husband of the late Kathryn Herrick Schmonsky who died January 13, 2010 after 58 years of marriage. James was born November 24, 1923 in Sheffield, Pa., a son of the late James L. and Clara Knopf Schmonsky, and was a 1941 graduate of Warren High School. He enlisted in the US Navy following the attack on Pearl Harbor, where he joined the USS Hamul Destroyer Tender in the Pacific. He served three years and returned home following Japan's surrender. James became a jeweler-watchmaker by trade, owning and operating J.L. Schmonsky Jewelers on East Second Street in Jamestown for more than 30 years. He belonged to Lakewood United Methodist Church and had been a member of the Falconer Rod & Gun Club, where he was a former hunter safety instructor, as well as a member of the Lakewood Rod & Gun Club. He was also a 32nd Degree Free Mason. A true outdoorsman, James loved to trout fish, hike in the forest and admired all birds and wildlife. Surviving are three children: Dr. James L. Schmonsky III of Green Bay, WI, Jon D. and his wife Ella Schmonsky of Alymer, Quebec, and Susan K. Schmonsky Lipke of Park City, UT. In addition to his wife, he was preceded in death by two brothers, Donald C. Schmonsky, Sr. in 2004 and Theodore F. Schmonsky in 2010. A private family graveside service will be held in Sunset Hill Cemetery. Visitation will not be observed.

Share Your Memory of
James
Upload Your Memory View All Memories
Be the first to upload a memory!