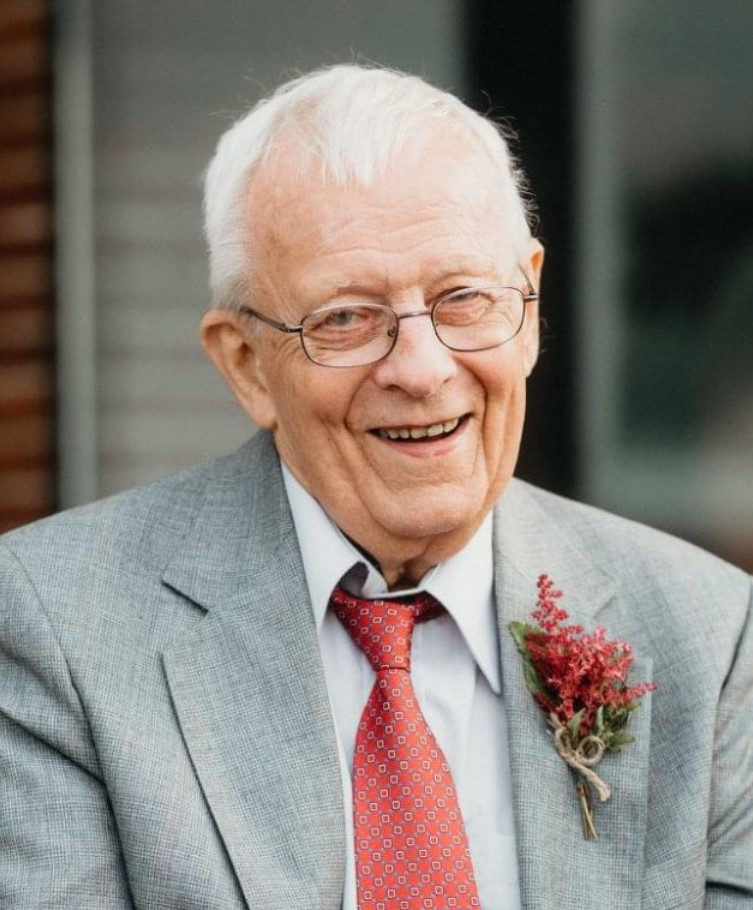 Jon T. Pearson, Sr., 87, of 4 E. Terrace Avenue, Lakewood, died Thursday September 9, 2021, in the home of his son, surrounded by his family. A native of Warren, PA, he was born July 3, 1934, the son of the late Theodore and Elsie Johnson Pearson. Following graduation from high school, he earned a bachelor and master's degrees from Slippery Rock University in physical education. He served as director of various YMCAs in New York, New Jersey, and Pennsylvania until 1974. Relocating to this area he began his career as a driver education teacher at Panama Central School for 20 years followed by 20 years at Southwestern Central School, retiring at age 85 in 2019. He also coached men's varsity swimming, varsity football, and women's varsity volleyball at Panama Central School during this time. Upon relocating to Lakewood, Jon and his wife Jean owned and operated beloved Pearson's Stained Glass and Miniatures for 45 years. Many of their creations are enjoyed nationally and internationally as well as here at home. He was a member of Gloria Dei Lutheran Church, Kiwanis Club, and Lakewood Rod and Gun Club. He served on the Lakewood Planning Board for many years and was an organizer of the Lakewood 4th of July Festival for over 20 years. Surviving are two children Kimberly (Mark Petillo) Pearson and Jon T. Pearson, Jr. both of West Ellicott and a granddaughter Nicole (Justin) Pearson Hetherington of Jamestown, Rhode Island. He was preceded in death by his wife Della Jean Sackett Pearson, whom he married in 1955 and who died September 15, 2019. A family service will be held on Tuesday at Mt. Moriah Baptist Church in Smithfield, PA. Friends will be received from 4-6 p.m. Sunday in the Lind Funeral Home. Memorials may be made to Lakewood Memorial Library, 12 W Summit St, Lakewood, NY 14750 or Chautauqua Hospice and Palliative Care, 20 W. Fairmount Avenue, Lakewood, NY 14750.

Share Your Memory of
Jon
Upload Your Memory View All Memories
Be the first to upload a memory!