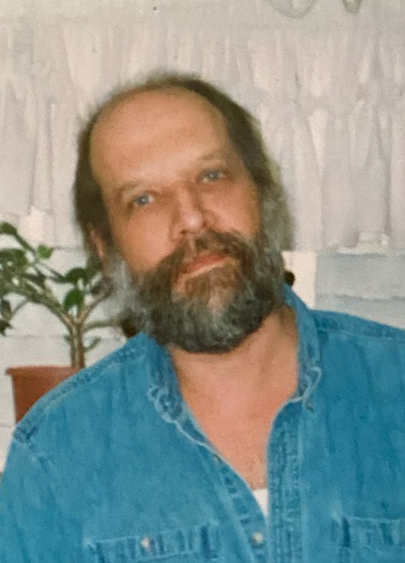 Peter J. Nalbone, 67, of 211 Elmcrest Avenue, Lakewood, died Saturday September 25, 2021, in his home surrounded by his family. An area resident all his life, he was born March 27, 1954, a son of the late Angelo and Loretta Apotosh Nalbone. He was a 1972 graduate of Jamestown High School. He had been employed by Lutheran Social Services as an information technology specialist. He was a gifted musician and used his talents for many years to play in several bands including Logan's Creek, Bumpy and Sawmill Run and Bill Ward Band. Surviving is his wife Leslie Lawson Nalbone, whom he married September 18, 2004; two children Jodie (Gary Haskins) Crouse of Jamestown and Jeremy Peter (Ladena) Nalbone of Jamestown; three grandchildren Alexander and Amelia Crouse and Austin Bromley; two stepchildren Amanda Barton of Swoope, VA and Ellen (Jacob) Feldt of Celoron and four step grandchildren Kaydance Barton and Nicolas, Brody and Oliver Feldt. Besides his parents he was preceded in death by an infant sister Ann Nalbone a sister Kathy Nalbone. In keeping with his wishes, no funeral service or visitation will be observed. Memorials may be made to Infinity Visual and Performing Arts, 301 E 2nd St, Suite #101, Jamestown, NY 14701. You may leave words of condolence at www.lindfuneralhome.com.

Share Your Memory of
Peter
Upload Your Memory View All Memories
Be the first to upload a memory!