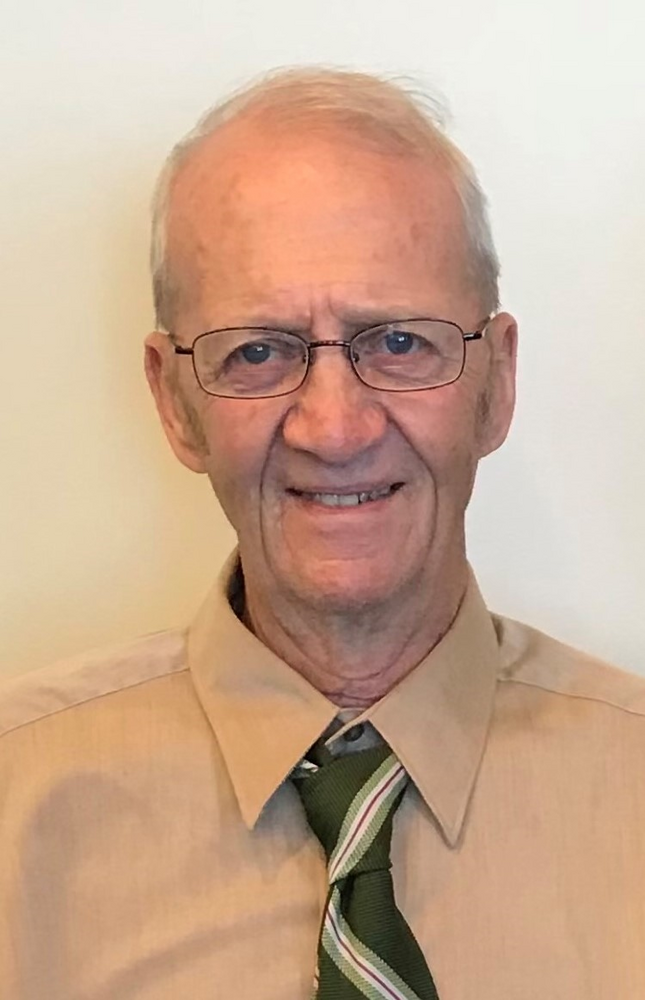 Richard F. "Dick" Wright, of Jamestown, NY, passed away on October 8, 2021, at Millard Fillmore Suburban Hospital in Amherst, NY. He was 84 years old. His heart was broken on April 1, 2021, when his loving and devoted wife of 60 years, Sue, died. He had been a resident of Tennyson Court Assisted Living Facility in Williamsville, NY for the past five months. A Fluvanna area resident almost all his life, he was born April 5, 1937, in Jamestown, NY. He is son of the late Donald and Madeline (Bailey) Wright. Dick was a 1955 graduate of Bemus Point High School and worked several jobs during his youth including at the Fluvanna Boat House, Hollenbeck's Gas Station and as a fishing guide on Chautauqua Lake. Dick served with the New York Army National Guard from 1954 to 1962 receiving an Honorable Discharge. In 1955 he began what became a 41-year career with the former Pennsylvania Gas Company (now National Fuel) during which time he was part of the crews installing the gas lines under Chautauqua Lake. He was a dedicated employee with many years of perfect attendance awards, working in numerous positions, finally retiring as a Service Investigator in 1997. Dick also worked a second job as a part-time Town of Ellicott Police Officer, for over 10 years until 1970. He also served for several of those years as a member of the Jamestown Police Reserves. Hard work and perseverance were characteristics that he exemplified. Upon retirement Dick spent time volunteering at Fluvanna Cemetery with groundskeeping, burials and record keeping. He also took pride in keeping his home and the Bentley Nature Sanctuary next door beautifully mowed and well kept. He was seldom one to sit and loved to be outdoors, where he spent many years of enjoyment riding his Harley's, snowmobiling and his favorite past time, mowing and trimming his yard. Dick was a member of the Thule Lodge No. 127, VASA Order of America, Ingjald Lodge No. 65 Independent Order of Vikings and the Viking Drum and Bugle Corps, and the Lakewood Rod and Gun Club. He was a member of Fluvanna Community Church and was active until recent years when dementia set in. Most importantly though, Dick loved his family, and his grandchildren were his pride and joy. He and his loving wife made many sacrifices over the years for their family and to help make their community a better place. Dick is survived by his sons Kevin (Nina) Wright of Lancaster, NY, and Shawn (Lisa) Wright of Jackson, KY; grandchildren Brandon Wright of Greenbelt, MD, Josiah Wright of Lexington, KY, and Joanna Wright of Jackson, KY. Also surviving is his sister Donna Nelson of Gerry, NY; brother-in-law David "Skip" Axelson (Pat Bartoldson) of Frewsburg and several nephews, nieces, and cousins. Besides his parents he was preceded in death by his wife, and his sisters Geraldine Mattocks and Mary Jane Wright. A funeral service will be held at 1:30 pm on Saturday, October 16, 2021, in Fluvanna Community Church, 3363 Fluvanna Ave., Jamestown, NY. Visitation will be observed from 12:30 to 1:30pm Saturday in the church. Interment will be in Fluvanna Cemetery. Flowers are gratefully declined. Memorials may be made to the Fluvanna Community Church (3363 Fluvanna Ave., Jamestown, NY 14701), Chautauqua County Humane Society (2825 Strunk Rd., Jamestown, NY 14701), Wendy Sue Axelson Scholarship Fund (c/o Chautauqua Community Region Foundation, 418 Spring St., Jamestown, NY 14701), Alzheimer's Association of Western New York (6215 Sheridan Dr., Amherst, NY 14221), or a charity of your choice. You may leave words of condolence at www.lindfuneralhome.com.