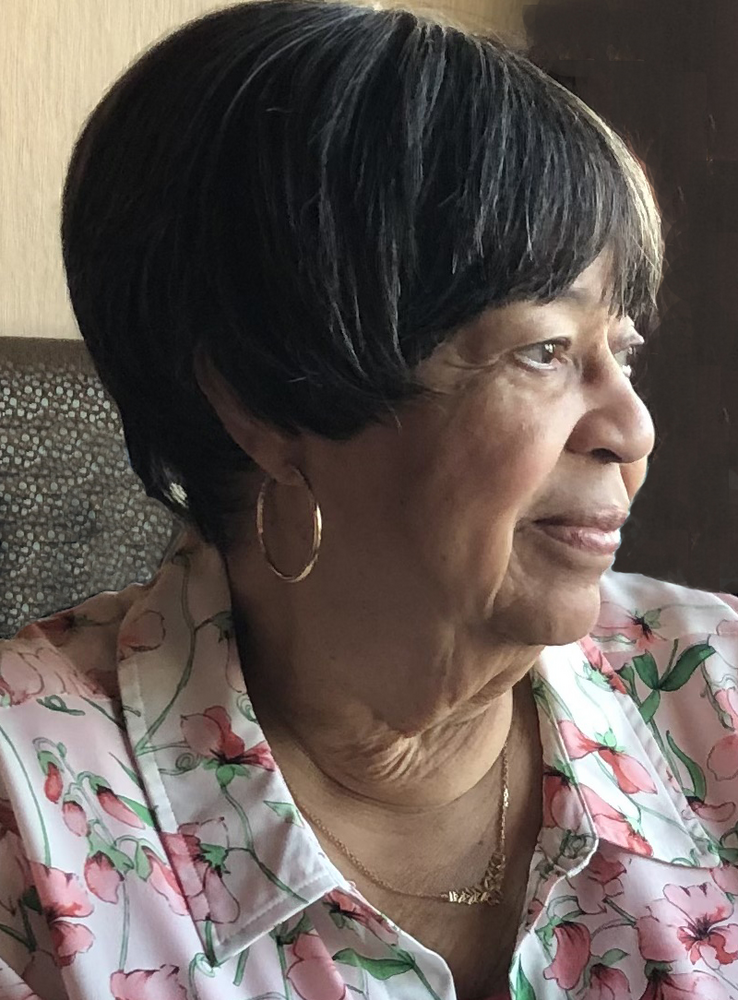 Mary Ann Carter, 85, of 287 Fairmount Avenue in Jamestown, passed away unexpectedly on October 6, 2021 at UPMC Chautauqua Hospital. Mary was born August 1, 1936 in Dallas, Texas to now deceased parents, Joseph Thomas Epps and Mary Parker Watkins. She was a 1956 graduate of Froebel High School in Gary, Indiana. On June 23, 1957, Mary began a 61 year marriage to the love of her life, Fred D. Carter, who preceded her in death on March 30, 2018. They were former members of Blackwell Chapel, A.M.E. Zion Church. Mary dearly loved and cherished the time spent with her family and close friends. She gave candid, helpful advice in every situation presented to her, and was a trusted listener and comforter. Mary earned a reputation among family and friends as an excellent cook and took immense pride in preparing wonderful meals and deserts. Other hobbies and interests included bowling, playing board games, completing crossword puzzles, reading romance novels, crystal collecting, watching tennis tournaments and soap operas. She very much enjoyed spoiling her grandchildren along with the family pets. Writing poetry was a hidden talent that many did not know about Mary. Her poem, "A New Day," was published in 1997 by the National Library of Poetry and was included in a collection titled, "Etches in Time". Mary's love of traveling took her to Las Vegas, New Orleans, Los Angeles, Durham NC, and Toronto, Canada. She also enjoyed family reunions in Linesville, PA, along with family trips to Gary, IN, Boston, MA, and Valdez, AK. Surviving children are Steven Carter, Sr. of Cleveland, OH; Marjorie Rash of Mount Sterling, KY; Margo Carter of Jamestown, NY; Colette Carter of Jamestown, NY; and Rodney Carter of Jamestown, NY. Mary was adored by her five grandchildren: Marlon and Brandon Rash; Nicole Greene; Marcus Carter; and Steven Carter, Jr. who affectionately named her "Sweet Stuff" and "Nana". Other surviving family members include brothers Nathaniel Epps of Erie, PA; Joseph Epps of Las Vegas, NV; Donald Epps of Las Vegas, NV; sisters Ruby Epps of Las Vegas, NV; Debra Epps of Las Vegas, NV; and Edna Epps of Anaheim, CA. In addition to her parents, Mary was preceded in death by brothers Louis and Lamont Epps; sister Pamela Epps; and daughter-in-law Gloria Carter. Mary was blessed with a large and extended family that included many cousins, nieces and nephews who mourn her passing. Surviving in-laws also include Charlie Rash of Mount Sterling, KY; Shirley Dickey of Arizona; Hays Carter of Arizona; Stanley Carter of Linesville PA; Tom Carter of Jamestown, NY; and Tony Rucker of Las Vegas, NV. Close and special friends include Delores Raines; Pat Dickey (deceased); Andrew Dickey; Sherry Brightman; Ella Williams; Lorene Womack; and Verna Woods. Viewing will take place at Lind Funeral Home, 805 Third Street, Jamestown, NY from 11 a.m. to 1 p.m., on October 15, 2021. A memorial service will follow visitation beginning at 1 p.m. and will be officiated by Reverend Rivkah Whitehead. Memorials can be made to the St. Jude Children's Hospital and the Chautauqua County Office of the Aging.

Share Your Memory of
Mary Ann
Upload Your Memory View All Memories
Be the first to upload a memory!