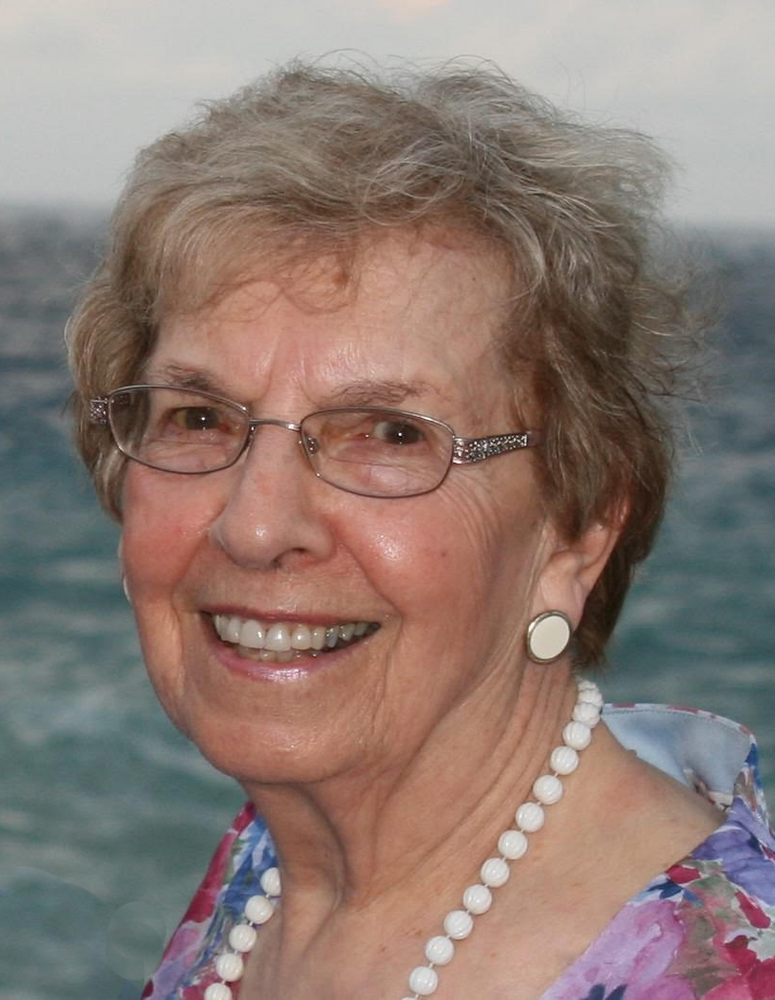 Providence M. Caronia, 96, of Jamestown, NY, passed away at 8:11 am Tuesday, October 12, 2021, in the Heritage Park Rehab and Skilled Nursing Facility. A lifelong area resident, she was born March 5, 1925, in Jamestown, NY, a daughter of the late John and Rosalia Maria Aiello LaSeta. She was a 1943 graduate of Jamestown High School and enjoyed attending her class reunions, up to her 75th reunion! In earlier years she was employed as a "Rosie the Riveter" at Art Metal Corporation and worked at the former Automatic Voting Machine and National Worsted Mills. She was a communicant of Holy Apostles Parish at Ss. Peter & Paul Catholic Church, a member and officer of the Altar and Rosary Society, and she was also a member of the Allen Park Women's Club and enjoyed making fudge for the Band Shell concerts. With her husband she was an original member of the Italian Quadriglia Dancers of St. James Catholic Church. She will be remembered as a loving and caring mother, grandmother and great grandmother who loved cooking and baking for her family and was best known for her homemade bread. She always enjoyed dancing and getting together with her couples club and golfing in her later years. Surviving is a son, James R. (Sue) Caronia and daughter, Beverly (Mike) Grobaski, both of Jamestown; eight grandchildren: Michael (Tracey) Grobaski of Broomfield, CO, Jeffery (Jessica) Grobaski of Timnath, CO, Thomas (Samantha) Grobaski of Lafayette, CO, Laurie (Chris) Geib of Elmhurst, IL, Lisa (Zach) Hickman of Bexley, OH, Kristen (John) Fulvimar of Charlotte, NC, Melissa (Brian) Lyon of Raleigh, NC, and David Caronia of Morrisville, NC; 14 great grandchildren; and two sisters, Sara Pasquariello of Jamestown, and Mary Vizine of Columbus, OH. Besides her parents, she was preceded in death by her husband, James J. Caronia whom she married June 22, 1946, and who died November 2, 2004; a son, David D. Caronia who died September 27, 1994,\; and a brother, Peter LaSeta. A private graveside service will be held at the convenience of the family. The family will receive friends from 3-5 p.m. Sunday, October 17, 2021, in the Lind Funeral Home. A Memorial Mass of Christian Burial will be celebrated at a later date at Ss. Peter & Paul Catholic Church. Memorials may be made to the Holy Apostles Parish, 508 Cherry St. Jamestown, NY 14701.

Share Your Memory of
Providence
Upload Your Memory View All Memories
Be the first to upload a memory!