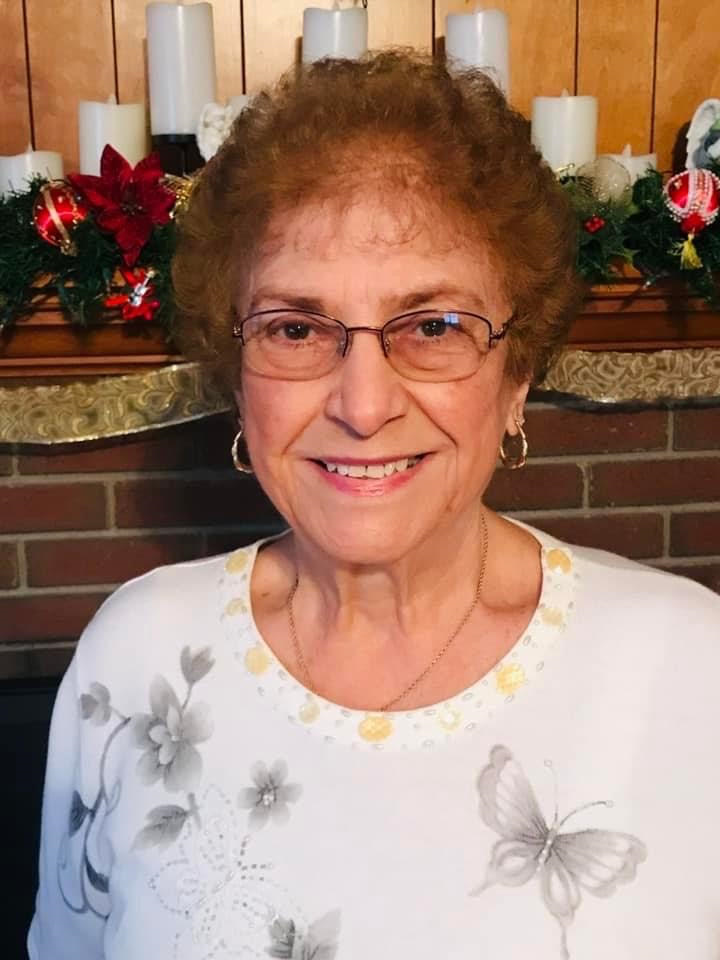 Josephine LaRusch, 85, of West Ellicott, died Monday December 20, 2021, in UPMC Chautauqua. A native of Marianopoli, Sicily, she was born December 5, 1936, a daughter of the late Cataldo and Maria DiMarco Mastrosimone. She was a communicant of St. James Catholic Church where she was a member of the Altar and Rosary Society. She was also very active with St. James Catholic School in earlier years. Josephine was a gifted seamstress. She enjoyed time spent at Hidden Valley Campground over the last 47 years, but more than anything Josephine loved spending time with her grandchildren and great grandchildren. Surviving are two daughters Clara Marie (David) Hansen and Rose Ann (Thomas) Skinner both of Bemus Point; daughter-in -law, Marie (late Cal) LaRusch of Jamestown, five grandchildren Richard (Kristie) LaRusch of Randolph, Cataldo (Lindsey Staples) LaRusch of Jamestown, Dominica (Joseph) Stanz of Hamburg, Marisa Skinner and Thomas Skinner both of Bemus Point; six great grandchildren Amelia LaRusch, Joseph Stanz, Oliver LaRusch, Rori Stanz, Adaline Stanz and Olivia LaRusch and siblings Maria Panzica of Jamestown, Vincent (Valerie) Mastrosimone of Rochester, NY and Jean (Frank) Roberts of Columbus, OH. She was preceded in death by her husband Richard LaRusch, whom she married May 4, 1957, and who died October 24, 2000; a son Cataldo LaRusch December 16, 2021, and three brothers Salvatore, Michael, and Phillip Mastrosimone. A Mass of Christian Burial for Josephine and her son Cataldo will be celebrated at 10 am Tuesday in St. James Catholic Church. Entombment will be in Holy Sepulchre Mausoleum. Friends will be received from 4-7 pm Monday in the Lind Funeral Home where a Christian Wake Service will be led at 6:45 pm Monday. Memorials may be made to St. James Catholic Church, 27 Allen St. Jamestown, NY 14701.

Share Your Memory of
Josephine
Upload Your Memory View All Memories
Be the first to upload a memory!
Share A Memory