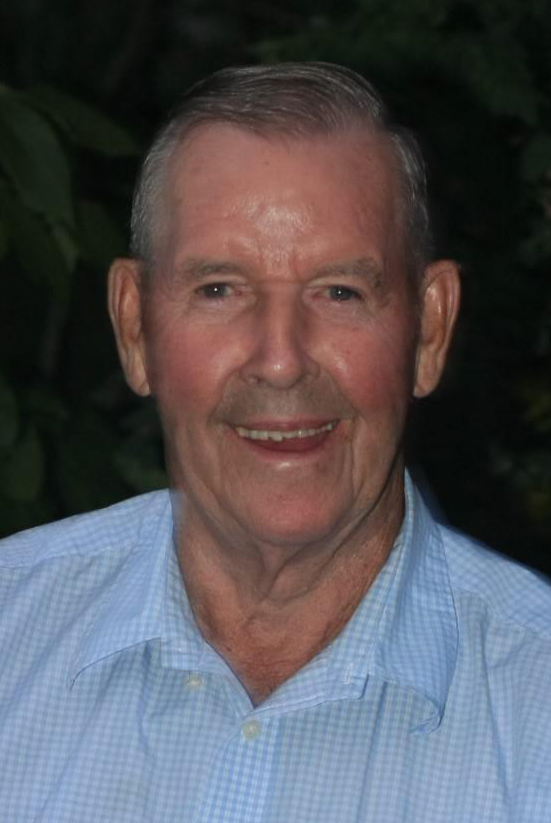 Obituary of Marvin A. Bergstrom

Marvin Bergstrom, 90, a lifelong resident of Lander, passed away Thursday, January 27, 2022, in Warren. He was born January 14, 1932, the son of the late Harry and Ellen Bergstrom, and as a child he loved to see what hijinks he could get into with his brothers. He quietly showed his love for his wife, Bernadette, and their 64-year marriage was a source of pride and a great example for their children. Time with family was the most important thing to Marvin. He was the father of Jean Grzankowski, David Bergstrom, Linda (Jim Keenly) Bergstrom, Darryl (Nancy) Bergstrom, Annette (Doug) Miller and Pam (Keith) Liccardi. He loved life as a grandfather to Jennifer, Michael (Cheryl), Beth, Joe (Caitlyn), Elena, Alesha (Charles), Andrew, Tyler, Cooper, Autumn, Rachel, Faith, Rebecca and Giovanni, great-grandfather to Mary, Shane, Claira and Lucas. If it were up to Marvin, everyone would have had six children like him. When told children were expensive to raise, he said, "I don't know. I think they make you richer." In addition to his wife, children, grandchildren and great-grandchildren, Marvin is survived by his brother and sister-in-law, Rod and Lorraine Bergstrom of Lititz, his brothers- and sisters-in-law Jack Sandberg, Al Mineweaser, Anna Merritt, Betty Hicks, Bernard (Lorraine) Mineweaser and Bernadine Mineweaser, and many nieces and nephews. He was preceded in death by his parents, his brother and sister-in-law, Jack and Joan Bergstrom, his in-laws Albert and Anna Mineweaser, as well as his brothers- and sisters-in-law Jane, Dick, Mern, Rita, Francis, Dolly, Bob, Shirley, Leo, Nancy, Vic, Jack and Charlie. Those who knew him may remember Marvin telling stories about his time serving in the Army or chatting over a cup of coffee, sharing memories of his work at Green Brothers Lumber or Valeo. They may recall his work on the farm, usually accompanied by a dog named Rex, his love of pinochle and solitaire or, after retirement, his love of baking. He showed how much he cared with cookies, pepperoni rolls, braids, cinnamon rolls or pies. He also was known for his hot mix, the recipe a closely guarded secret for many years. He will be remembered by his children and grandchildren wearing his favorite blue shirt and sweater with a lottery ticket in his pocket and talking about some steaks in the freezer, asking them if they want some ice cream. There was always a twinkle in his eye and a story to share. He was loved and he will be missed. Visitation will be Sunday, January 30, from 4 to 7 p.m. at Lind Funeral Home, 805 W. Third St., Jamestown, NY, and a funeral service will take place there on Monday at 11 a.m., followed by a private burial. Friends and family are welcome to celebrate his life at 1 p.m. Monday at the Lander Volunteer Firehall. Masks must be worn while in the funeral home regardless of vaccination status. Marvin wasn't much for flowers, but those who stopped by his table for some cookies at a Turkey Party or Ham Raffle know he loved to support the fire department, whether it be with baked goods or donations. He would welcome any memorials to be made to the Lander Volunteer Fire Department.

Share Your Memory of
Marvin
Upload Your Memory View All Memories
Be the first to upload a memory!
Share A Memory