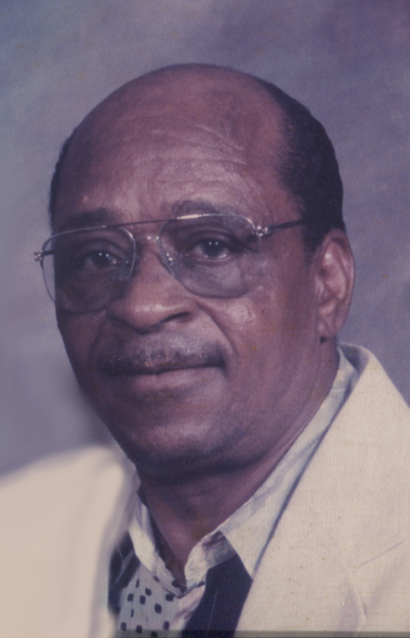 John E Williams, 82, of 53 Liberty Street, died Thursday, January 27, 2022, in UPMC Chautauqua. He was born October 16, 1939, in Rienzi, MS, a son of the late Rush and Suella Gilmore Williams. Prior to his retirement, he was employed by Bush Industries. He was a member of Emmanuel Baptist Church, serving on the usher board and singing in the senior choir. He loved to go for walks, watch wrestling, and enjoyed bowling. Surviving is his wife Ella Price Williams, whom he married December 23, 1989; two children Eddie Ray Williams of Corinth MS and Ylander Arnice (Christopher) Williams Ross of Augusta, GA and Cameila Slater Abernathy of Huntsville AL; five stepdaughters Betty Mae Price of Lynchburg VA, Alicia Mae Hodnett of Houston TX, Rhonda Ratliff and Margaret Floyd of Corinth MS and Jennifer Spears of Jefferson GA; several grandchildren, great grandchildren, nieces and nephews and siblings Walter (Hattie) Williams of Rienzi, MS and Carolyn (Larry) Stafford of Rienzi, MS and a sister-in-law Shirley Williams of Rienzi, MS. Besides his parents he was preceded in death two brothers Louis and Ray Williams; a sister Helen Davis and two grandchildren Christopher Ross II and Nytisha Ross. The funeral will be held at 2 PM Friday in the Lind Funeral Home. Burial will be in Lakeview Cemetery. Friends will be received for one hour prior to the service in the funeral home Friday. Memorials may be made to a charity of choice. You may leave words of condolence at www.lindfuneralhome.com.