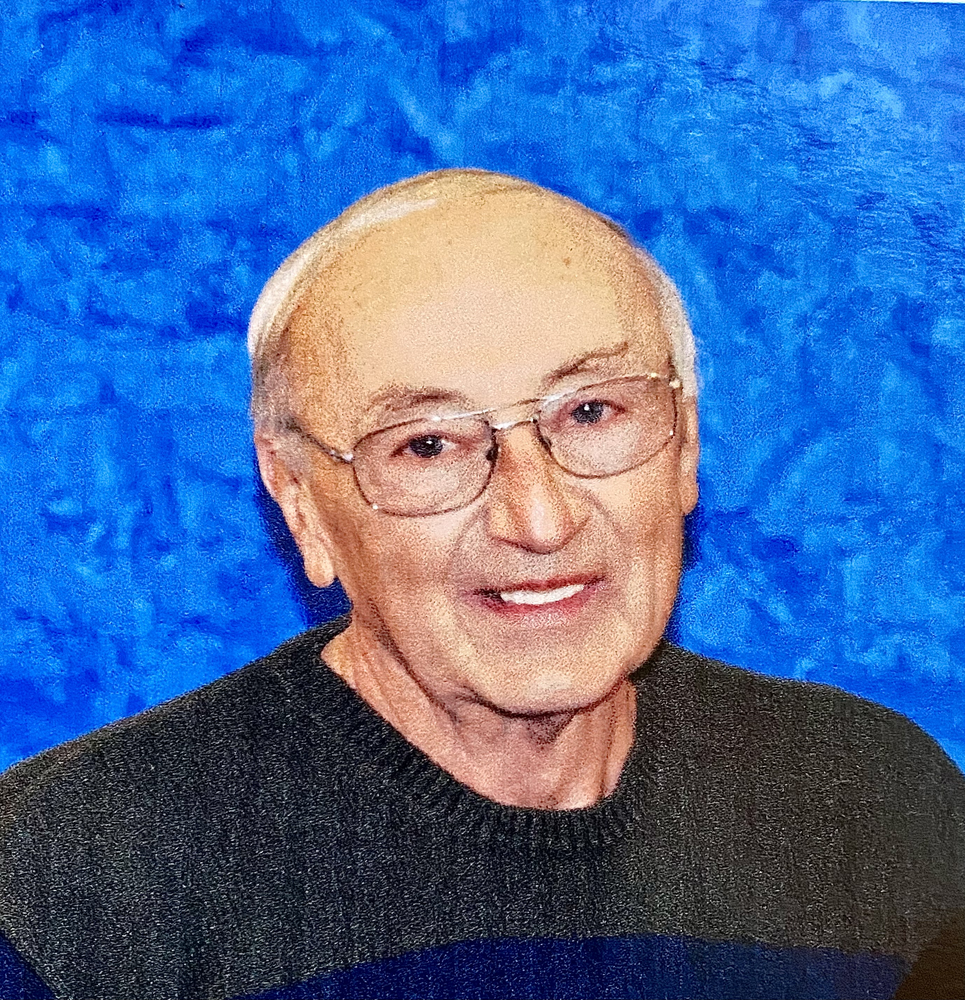 Eugene "Gene" Frank Heil, 81, of 2894 Clifton Avenue, Jamestown, died Saturday March 26, 2022, in his home. He was born June 18, 1940, in Mayville, a son of the late Glenn and Julia Paddock Heil. He was a 1959 graduate of Bemus Point High School. Gene owned and operated Gene Heil Homes and worked as a contractor for over 60 years until December 2021. He has built over 1200 homes in this area, including churches, parsonages, and Heritage Village duplexes. He was a member of St. Timothy Lutheran Church, Bemus Point. Gene was a talented artist and woodworker. He would often donate his creations to charity fundraising efforts. Surviving is his wife Traudi Strasser Heil, whom he married January 9, 1982; two children Debby (John) Avery of Raleigh, NC and Steve Heil of Jamestown; two stepchildren Heidi Greenbaum of Buffalo and Walter (Teresa) Kutschke of Pittsburgh, PA; eighteen grandchildren; a great granddaughter and a brother James (Connie) Heil of Coco Beach, FL. Besides his parents he was preceded in death by a son Denny Heil in 2013 and 2 sisters Joan Brown and Genevieve Trippi. A memorial service will be held at 3 pm Saturday April 9, 2022, in St. Timothy Lutheran Church. Friends will be received in fellowship hall of the church at 2 pm for one hour prior to the service. Memorials may be made to Chautauqua Hospice and Palliative Care, 20 W. Fairmount Avenue, Lakewood, NY 14750. You may leave words of condolence at www.lindfuneralhome.com.

Share Your Memory of
Eugene
Upload Your Memory View All Memories
Be the first to upload a memory!
Share A Memory