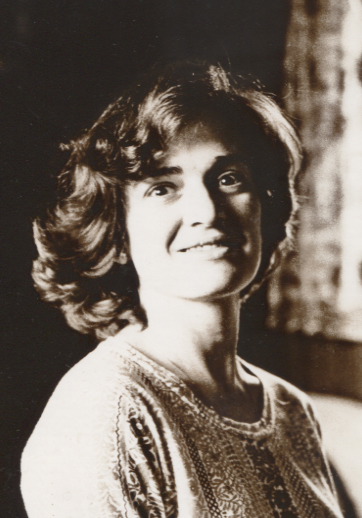 Angela L. Nazzaro, 75, of Jamestown, passed away on Thursday, March 31, 2022 at Buffalo General Hospital. She was born July 15, 1946 in Succivo, Italy. She was the daughter of the late James L. and Lena A. Nazzaro. Angela graduated from the University of Rochester with a Bachelor degree in Nursing. Later on she completed her Nurse Practitioner degree at the University of Buffalo. For many years she was an RN at Heritage Village Nursing Home in Gerry and most recently she worked for the Visiting Nursing Association of Western New York. She also taught nursing at both JCC and D'Youville University. She was a communicant of Ss. Peter and Paul Catholic Church. She was a member of the Daughters of the American Revolution and Moonbrook Country Club. She was an avid golfer who enjoyed knitting and traveling to see her family in Italy. Angela is survived by her son James S. (Vicki) Nazzaro and her two grandchildren James L. and Ryen M. Nazzaro. In addition to her parents, she was preceded in death by her brother Dino J. Nazzaro. A Mass of Christian Burial will be celebrated at 1 pm on Saturday, April 9th in Ss. Peter and Paul Catholic Church. The Rev. Paul Cygan will officiate. Visitation will not be observed. Burial will be in Sunset Hill Cemetery. In lieu of flowers, you may send your donations to James Prendergast Library, 509 Cherry St., Jamestown, NY 14701 or at www.prendergastlibrary.org

Share Your Memory of
Angela
Upload Your Memory View All Memories
Be the first to upload a memory!
Share A Memory