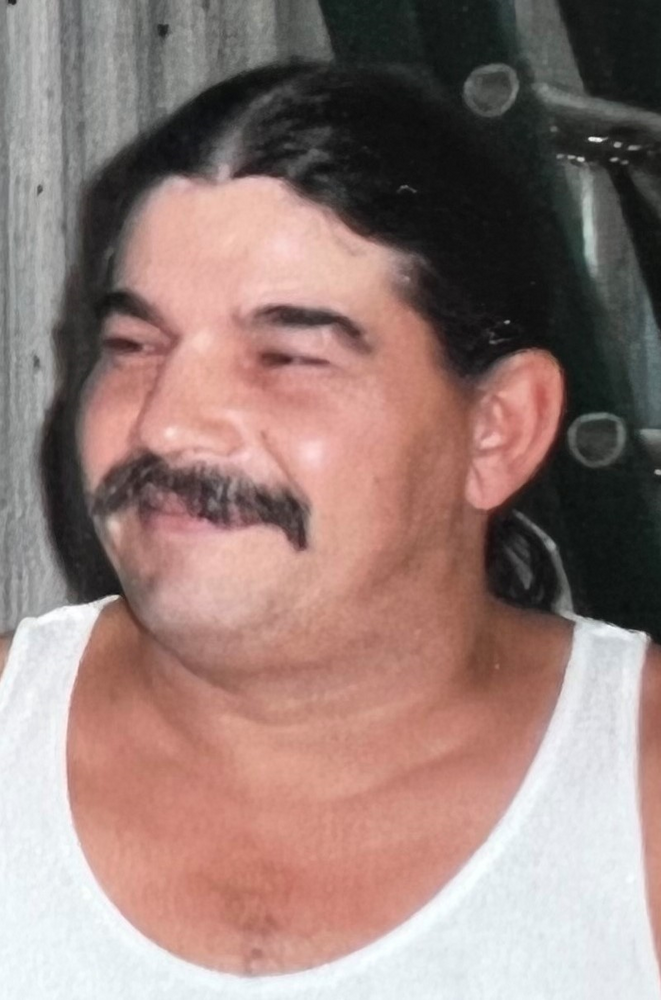 Juan "John" "Pony" Delgado, 62, of 314 Superior Street Jamestown, NY passed away Saturday morning, April 16, 2022, at UPMC Presbyterian in Pittsburg, PA, after a brief illness. He was born in Jamestown, NY on February 17, 1960, one of three children of the late Rafael V. and Elizabeth "Betty" Howard Delgado. He was employed in the construction business for most of his working years, specializing in building log homes among other building and construction projects. He loved the work he did. John was a loyal Buffalo Bills fan. He enjoyed spending time with friends and family, especially his grandchildren and sugaring them up each time he saw them. Surviving is his partner of 30 years Elizabeth D. Gifford of Jamestown; a brother Rafael "Bob" (Jessie) Delgado, one son Jake (Paige) Stone; four granddaughters, Maria, Alanna, Ivy and Oaklee Stone, three stepchildren Betsy Thayer and James Thayer of Jamestown and Stephanie Thayer of Cassadaga, and six step-grandchildren Gaven, Makaylah, Carter, Brayden, Finnian and Claire. In addition to his parents, he was preceded in death by a sister Joaquinia "Tina" Delgado. The funeral will be held at 5:30 pm Thursday in the Lind Funeral Home. Friends will be received from 4-5:30 pm Thursday prior to the service.

Share Your Memory of
Juan
Upload Your Memory View All Memories
Be the first to upload a memory!
Share A Memory