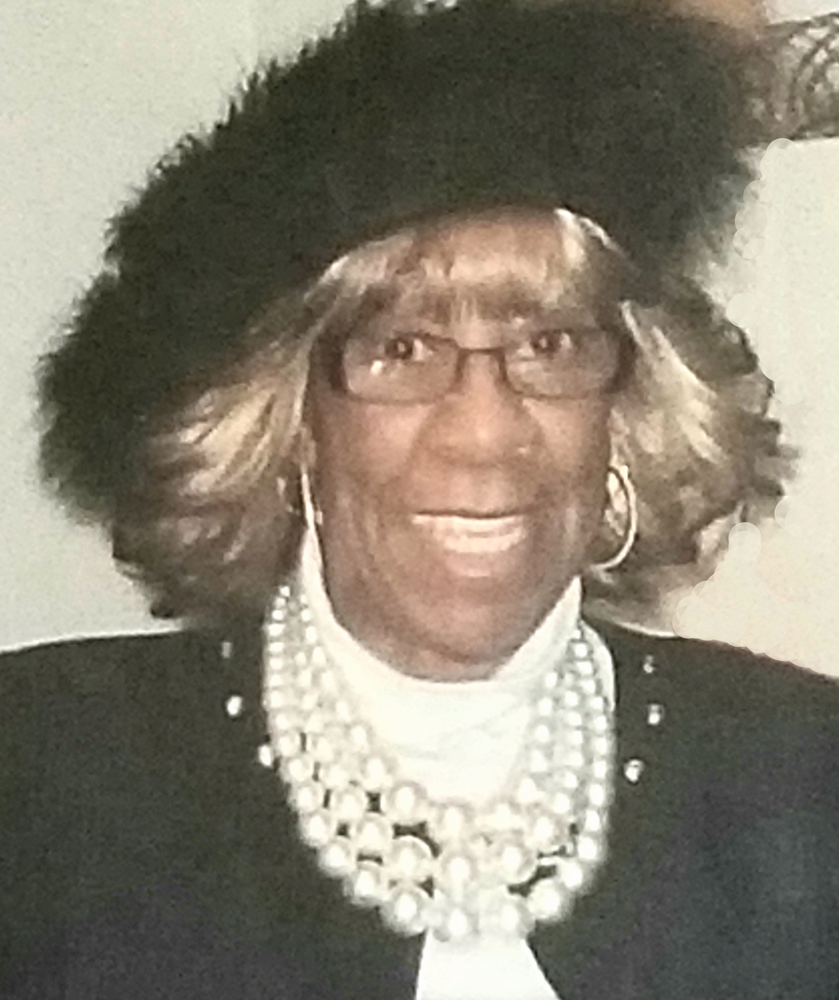 Obituary of Mary I. Gilbert

Mary I. Gilbert, born to Alfred Jr. and Camiller Irby in 1936, transitioned on April 21, 2022 at the age of 85 at UPMC Hamot in Erie, Pa. She remained a resident of Jamestown, New York for 77 years. She was born a fraternal twin with her brother Joseph Irby on a sharecropper farm in Orrville, Alabama. The family relocated to Bessemer, Alabama in 1938. In 1944 during the "great migration" from the rural South to the industrial North they moved to Jamestown, NY where she attended Jamestown schools. A devout Christian from childhood, she was baptized in 1950 and remained a member of Emmanuel Baptist Church until her passing. She participated in many Christian organizations including the Salvation Army Bible Study, the Baptist Youth Training Union, and the Junior Choir and numerous church functions all the way to 2019 when she co-chaired Emmanuel's 99th Anniversary Celebration. In 1966 she married U.S. Army Veteran Curtis Gilbert of Danville, Virginia. When he was stricken with cancer, she vigilantly cared for him until his passing in 1976. Mary's sense of caring manifested itself with family as she became the caregiver for both her parents to the end of their lives. In her later years she took on the personal mission of visiting the sick and shut-ins in hospitals and nursing homes. She was an independent spirit and hard worker. Her various jobs included working as a nanny, an elevator operator at Bigelow's Department Store, barmaid, and with 20 years of perfect attendance she retired from the rod line at Jamestown Cummins Engine Company, Inc. Mary was active in the community. She was a member and former President of the Daughters of the B.P.O.E. Elks Lodge. A performer at heart, as a teenager she acted in The Little Theatre and as an adult she sang with the Sweet Adelines, a women's barbershop chorus. Little did she know her talent and theatrical spirit would become a great inspiration to her son Chauncey and younger brother Dean who both became professional actors. Mary loved to travel and go on cruises. Most of all she thoroughly enjoyed visiting family and friends, especially her eldest brother Roger "Too Sweet" Irby in New Orleans, (now deceased) for Mardi Gras; her youngest brother Dean and her son Chauncey in New York City to see On and Off Broadway shows and going shopping; and her twin brother in San Antonio, Texas for family fiestas, touring and enjoying the culture of the Alamo City. Wherever Mary went her open heart was endearing to all especially with the children in the family and those in the neighborhood. She was always supportive with unconditional love for family as she attended graduations, weddings, birthday celebrations, and funerals. Her hobbies included roller skating, playing Bingo, and going to the casinos. She was also an avid bowler belonging to several leagues traveling to tournaments all over the country. Mary was a true fashionista as she dressed in style evidencing a youthful spirit that defied her age. Additionally, everywhere she went she was known for her legendary macaroni and cheese! Mary will be greatly missed as she leaves to cherish her memory her beloved son Chauncey Gilbert; grandchild Chauncey, Jr.; her twin Joe and brother Dean Irby and their children, grandchildren, cousins, and her very dear neighbors who were like extended family that always greeted and were drawn to visit her on her front porch. Mary will be laid to rest with her beloved husband Curtis Gilbert at Lake View Cemetery. Services will be held at Emmanuel Baptist Church in Jamestown, NY on Saturday, May 7, 2022 at 11 a.m. Visitation will be held from 5 to 7 p.m. Friday, May 6th in the Lind Funeral Home. Donations can be made in the name of Mary I. Gilbert to Emmanuel Baptist Church to further her mission of sick and shut-in visitations.