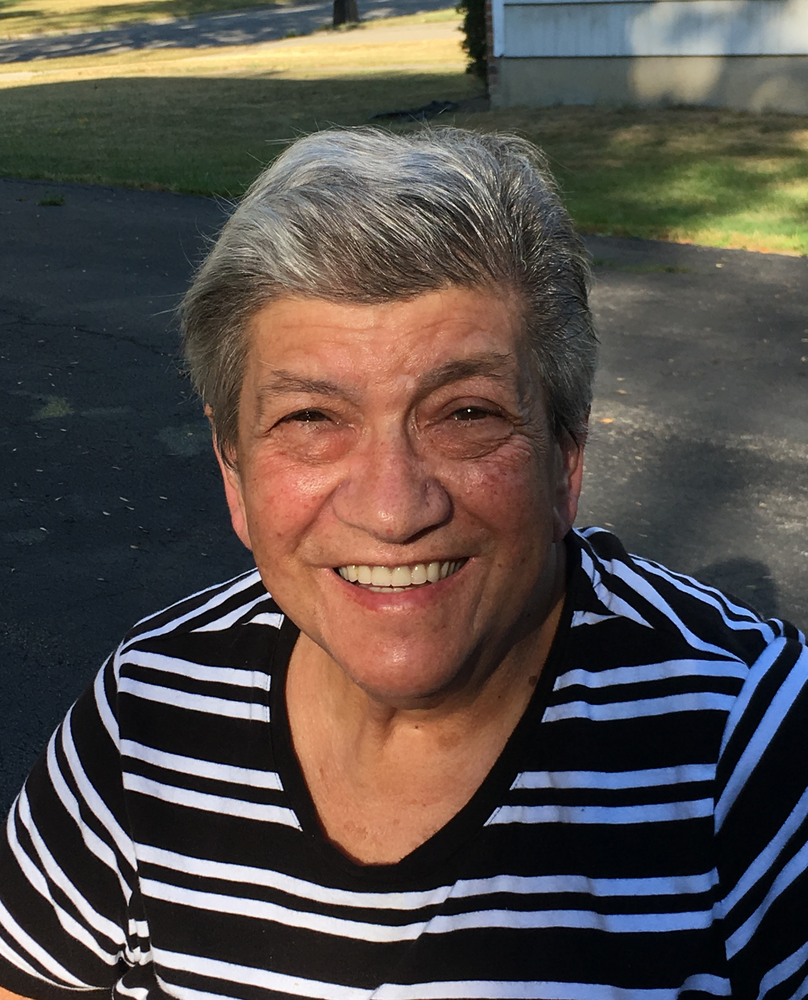 Obituary of Betty A. Warner

Betty A. Warner, 79, of Lancaster formerly of Jamestown died Saturday May 14, 2022, in Buffalo General Hospital. She was born February 22, 1943, in Jamestown a daughter of the late Russell and Grace Trippi LaPlaca She was a 1961 graduate of Jamestown High School. Prior to retirement, Betty was employed by Quality Markets in Jamestown for years and worked for the Jamestown Board of Education as a bus monitor. Betty will be remembered as a loving, caring and selfless wife, mother, and grandmother. She loved traveling to visit and spend time with her grandchildren. She was an avid golfer, enjoyed going shopping and solving crossword puzzles. Surviving are her two daughters: Kimberly (Chris) Crowell and Kerri (Steven) Iraci; a son Gregory (Stephanie) Warner; four grandchildren: Madison Crowell, Bella Rose Iraci, Nicolas Iraci, and Brooks Warner, and her niece Melissa Paterniti. In addition to her parents, she was preceded in death by her husband Terry J. Warner, whom she married September 21, 1968, and who passed away on March 17, 2016. She was also preceded by her beloved son Timothy Warner who passed in 1980, and her sister Linda Paterniti. The funeral will be held at 3 p.m. Tuesday in the Lind Funeral Home, where friends will be received for two hours prior to the service in the funeral home. Inurnment will be in Sunset Hill Cemetery.