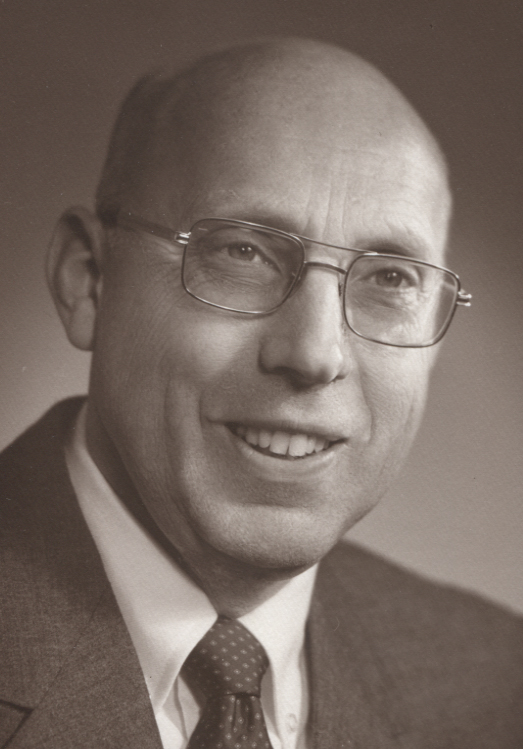 Get Directions
Sunday
22
May

Obituary of Paul A. Wahlstrom

Paul Alvar Wahlstrom, 91, of 1992 Camp St. Ext., passed away Friday, May 13, 2022 in his home. He was born in Jamestown on April 10, 1931, a son of the late Alvar and Hilda Beckstrom Wahlstrom. Paul was the husband for 67 years of Beverly Olson Wahlstrom of Jamestown, having married January 7, 1955. He is also survived by a son, Steven (Cheryl) Wahlstrom of Jamestown. Sadly his daughter, Debra (Cal) Nickerson of Dewittville passed away two days after Paul on May 15, 2022. Other survivors include four grandchildren: Carl (Christina) Olson of Gerry, NY, Lynne Wahlstrom of Waterloo, IN, Dan (Jessica Thomas) Hancock of Jamestown, and Sarah (Oscar) Wahltinez of Sydney, Australia; two great grandchildren, Carson and Camryn Olson of Gerry; a sister, Alice Carlson of Jamestown; and many nieces and nephews. Along with his parents and his daughter, Debbie, Paul was preceded in death by a sister, Helen Weaver in 2019 and a brother, Arthur Wahlstrom in 2013. A lifelong resident of Jamestown, Paul was a 1949 graduate of Jamestown High School and the IBEW Local 106 Electrical Apprenticeship Program. He grew up on Camp Street Ext. and with the help of his brother, Arthur, built a home across the street from his parents. In return, Paul helped Arthur build his home next door. Paul also enjoyed wintering in North Port, Fla. He was a union electrician and the former owner of Ahlstrom-Schaeffer Electric Corp., retiring in 1999. He also served his country as a naval reservist during the Korean War. Paul was an active Mason, including Mount Moriah Lodge 145 for 55 years; Valley of Jamestown, Ancient Accepted Scottish Rite for 53 years, where he was a 33rd degree and past Commander in Chief; Ismailia Shrine; Western Sun Chapter, No. 67 RAM; Allied Masonic Degrees; and Red Cross of Constantine. Paul was a 53-year member of the Rotary Club of Jamestown. As a long-time supporter of Rotary's International Charitable Foundation, Paul was recognized as a three-time Paul Harris Fellow, denoting his very significant financial support of Rotary's work throughout the world. Other memberships included the National Electrical Contractors Association, The Antique Automobile Club, the Elks, and the Ingjald Lodge #65 Independent Order of Vikings. Paul was gifted with his hands and could build or fix just about anything. His hobbies included golf and cheering on his great-grandchildren at their sporting events. For a retirement project, he carefully restored a 1939 Cadillac Opera Coupe. His family will miss his quick wit, wisdom, and generous spirit. They would like to express their gratitude to TerriLynn Best and her staff who provided loving in-home care, and to the staff of Chautauqua Hospice & Palliative Care. Combined services for Paul and his daughter Debbie, will be held at 6 p.m. Sunday, May 22nd in the Lind Funeral Home. The service will be live streamed on the funeral home's website. Deacon Dan Tyler will officiate. Burial will be in Sunset Hill Cemetery. Family and friends will be received from 3 to 6 p.m. Sunday for three hours prior to the service in the funeral home. A Masonic Lodge Funeral Service will be led at 5:45 p.m. Sunday at the close of visitation. Memorials may be made to Shriners Children's Hospital, 1645 W. 8th St., Erie, PA 16505, or online to LovetotheRescue.org.