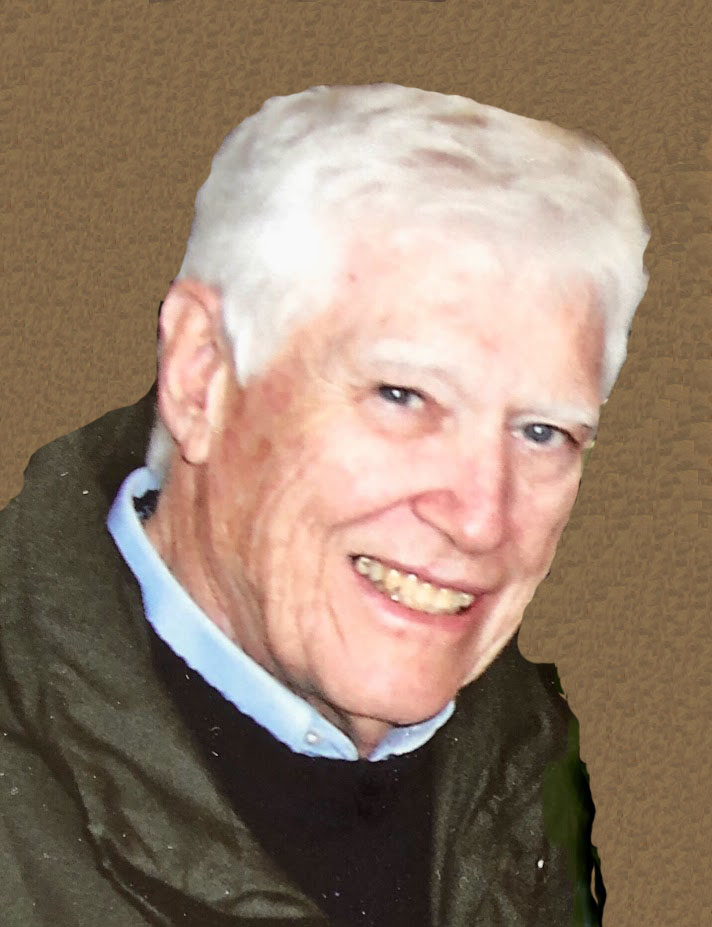 James W. Whitermore, 90, of Lakewood, NY, passed away peacefully at 4:00 am Monday, July 18, 2022, in his home. A life-long area resident, he was born February 11, 1932, in Jamestown, NY , a son of the late Hamilton and Lois Whitermore. He was a 1949 graduate of Jamestown High School where he was a proud member of Braw Caddie Clan Fraternity and attended Westminster College before being called to active duty by the naval reserves. He was stationed at the Patuxent River Naval Air Station in Maryland. He eventually earned his undergraduate degree from St. Bonaventure University. He married his high school sweetheart, Nancy Edson in June,1953 and they celebrated 67 years together as husband wife. Before his retirement, Jim was the founder and owner of Whitermore, Inc., a manufacturer's representative business, selling contract furniture for 40 years, eventually passing the business on to his sons, Greg and Tom. Jim was best known as the ultimate storyteller. His hobbies and talents were diverse, and no matter where he was, you could count on a story to complement the activity. Jim's true love was fly fishing and he was an expert at tying flies. His were intricate and detailed. He was an avid golfer, having memberships at both Moonbrook Country Club and Chautauqua Golf Club. He took great pride in his English Setter dogs and was a member of Chautauqua County Bird Dog Association and Jamestown Skeet & Trap Club. In his golden years, Jim took up painting and developed into an accomplished artist. He enjoyed painting landscapes of his favorite streams, coastal Maine, family pets, and Floridian sceneries. His skills were nurtured under the tutelage of his wife, Nancy, who was a well-known local artist. They belonged to painting circles in both Florida and New York. His greatest joy was sharing his paintings, and many people were the recipients of his generous spirit. He and his wife enjoyed sharing their artwork with the public, with shows at the Lakewood Library. Surviving are his four children, Greg (Laurie) Whitermore of Bemus Point, NY, Brad (Elena) Whitermore of Stockholm, Sweden, Thomas (Marcie Fraser) Whitermore of Saratoga Springs, NY, Carolyn Thurman of Macon, MO, eight grandchildren, Colin Whitermore, Allison (Alex) Johnson, Dalton Thurman, Conner (Victoria) Thurman, Wyatt Thurman, Chad Whitermore, Holly Whitermore, Livia Whitermore, five great-grandchildren, Owen and Emme Johnson, Brody, Ty and Addison Whitermore, and a brother, Fred Whitermore of Wisconsin. He was preceded in death by his wife, Nancy who passed away December 27, 2020, and his parents Hamilton and Lois Whitermore. A memorial service will be held at 5 pm Saturday, July 23, 2022, in the Lind Funeral Home. The family will receive friends from 3-5 pm Saturday, two hours prior to the service. In lieu of flowers, the family suggests that memorials be made to the Chautauqua County Humane Society, 2825 Strunk Rd. Jamestown, NY 14701, the Lakewood Memorial Library, 12 West Summit St. Lakewood, NY 14750, or to Chautauqua Hospice and Palliative Care, 20 West Fairmount Ave. Lakewood, NY 14750. The Whitermore Family would like to recognize the incredible care and support that Hospice provided to the entire family during Jim's final days.