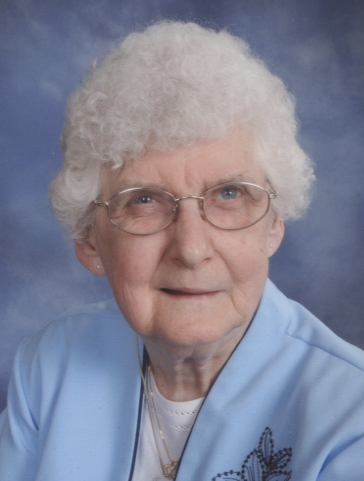 Shirley L. Schauers, 86, formerly of 134 Ivory St., Frewsburg and Tanglewood Manor, passed away Thursday afternoon, August 11, 2022 at the Lutheran Home & Rehabilitation Center. She was the widow of Carl E. Schauers, whom she married May 20, 1978 and who died December 2, 2011. A lifelong area resident, she was born in Jamestown August 13, 1935, the daughter of the late Carl and Ruby Olson Hultman. Shirley had been very active and involved at Zion Covenant Church, along with the Salvation Army over the years. A member of the Frewsburg American Legion Auxiliary and RSVP, she enjoyed bowling on many bowling teams, knitting, playing cards, baseball, and singing with the Golden Gems at Tanglewood. She will be greatly missed by Al and Cheryl Schauers of Jamestown, and Mindy, Stephen and Finley Gordon of Penfield, NY; as well as stepson, Gary Schauers of Sherman and his family, Sandy of Falconer and David of Sherman; step-grandchildren, Crystal Wynn and Nicole Schauers and their families, both of Jamestown; and nieces and nephew, Norma Sue Barber of Frewsburg, Sandy Denn of California, Sally Madelone of Saugerties, NY, and Brian Hultman of Colorado. Along with her parents and husband Carl, Shirley was preceded in death by two brothers, Donald and Norman Hultman, and a stepson, Charles Schauers. The funeral will be held at 5 p.m. Wednesday in the Lind Funeral Home. The Rev. Laura Csellak, chaplain at Lutheran, will officiate. Burial will be in Sunset Hill Cemetery. Friends will be received for one hour prior to the service, from 4 to 5 p.m. Wednesday in the funeral home. Memorials may be made to Chautauqua Hospice & Palliative Care, 20 W. Fairmount Ave., Lakewood, NY 14750; or to the Chautauqua County Humane Society, 2825 Strunk Rd., Jamestown, NY 14701.

Share Your Memory of
Shirley
Upload Your Memory View All Memories
Be the first to upload a memory!
Share A Memory