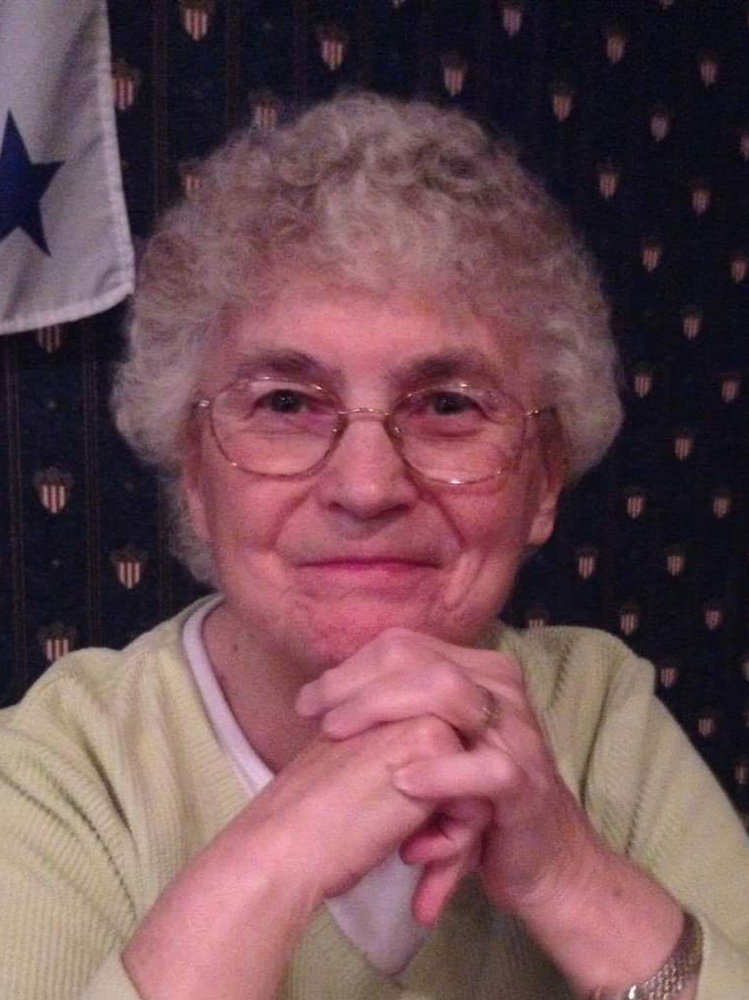 Betty E. Conklin, 82, formerly of Jamestown, died Tuesday September 6, 2022, in UPMC Hamot. She was born March 27, 1940, in Titusville,PA, the daughter of the late David and Margaret Lucille Miller VanGuilder. For several years she was employed by Lutheran Social Services in the Presbyterian Home as a housekeeper. She spent many years helping to raise her grandchildren. She was a mother to many more than just her biological children. Surviving are eight children Ella Graff of Buffalo, David (Robin) Conklin, Albert Conklin, Lynette (Grover) Lanphere, Mark (Linda) Conklin and Chris (Tammy) Conklin all of Jamestown, Carolyn (Brian) Culver of Gerry and Amy Hunzinger of Cheektowaga; thirty-eight grandchildren and forty-eight great grandchildren. She was preceded in death by her husband Albert Conklin, whom she married November 8, 1958, and who died August 28, 2017, and three brothers Leonard, Frank and Donald VanGuilder. The funeral will be held at 10 am Monday in the Lind Funeral Home. Burial will be in Garland Methodist Cemetery, Garland, PA. Friends will be received from noon-2 pm Sunday in the funeral home. Memorials may be made to a charity of choice. You may leave words of condolence at www.lindfuneralhome.com.