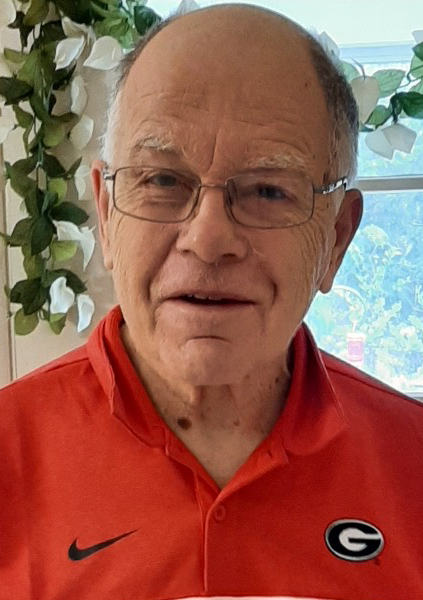 Thomas M. Terwilliger, 78, of Jamestown, NY, died Thursday September 8, 2022, in UPMC Hamot, Erie, PA. He was born March 4, 1944, in Elmira, NY, a son of the late Charles and Louise Costello Terwilliger. He was a 1962 graduate of Jamestown High School, earned an associate degree from Jamestown Community College, where he played basketball, went on to graduate from Kent State University in 1966. He earned his CPA certification in 1970 and began his business career with the accounting firm Walthall and Drake, in Cleveland, Ohio. Prior to his retirement in 2004, he was employed by MasterCarvers of Jamestown as Vice President of Finance. Throughout his career he held a number of positions in accounting and finance with Chautauqua Erie Telephone Company, Better Baked Foods, Siedman and Siedman, and was a partner with John Rhodes in the accounting firm of Rhodes and Terwilliger. He faithfully attended Bethel Lutheran Church and served on the Jamestown School Board of Education from 1974-1983, holding the office of President during part of his term. He is survived by his wife Sharon Kerr Terwilliger, whom he married January 27, 1968; their three children Laura (Kent) Peters of Marietta, GA, Todd (Kendall) Terwilliger of Johns Creek , GA, and Lisa (Edward) Brophy of Park Ridge, IL; and five grandchildren Colin Peters, Tatum Terwilliger, Kellan Terwilliger, Regan Brophy and Saoirse Brophy. Surviving also are his brother Charles (Wilma) Terwilliger of League City, TX, two sisters, Patricia Nelson of Venice, FL, and Susan (Bob) Arrowsmith of Royersford, PA, several nieces, nephews, and cousins In addition to his parents, he was preceded in death by his brother Jerry Terwilliger and a niece Julie Louise Arrowsmith. The funeral will be held at 10:00 am on Monday, September 19, 2022, at Bethel Lutheran Church. Burial will be at Sunset Hill Cemetery immediately following the service. Friends will be received from 2:00 – 4:00 pm Sunday September 18, 2022, at the Lind Funeral Home. In lieu of flowers, memorials may be made to Bethel Lutheran Church, 904 W 3rd St, Jamestown, NY, 14701, or Juvenile Diabetes Research Foundation at JDRF.org. You may leave words of condolence at www.lindfuneralhome.com.

Share Your Memory of
Thomas
Upload Your Memory View All Memories
Be the first to upload a memory!
Share A Memory