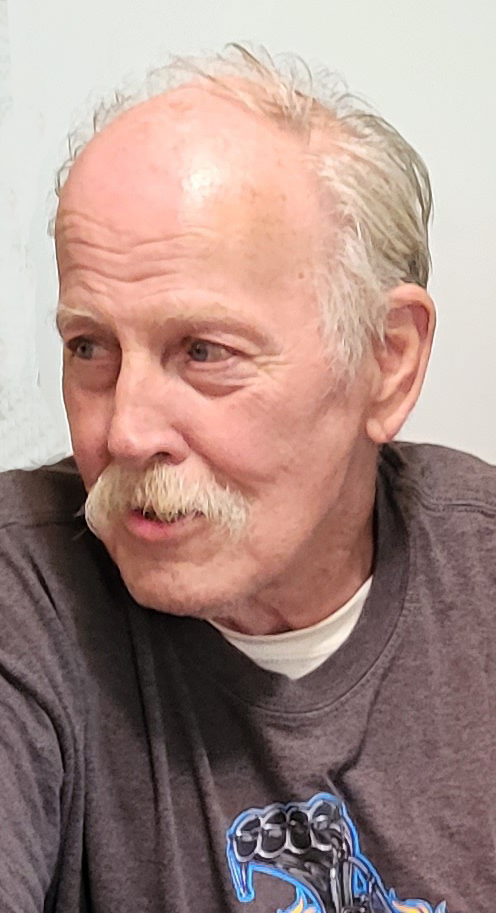 Obituary of Carl A. Swanson

Carl A. Swanson, 71, of Ashville, NY, passed away at 2:44 am Monday, September 26, 2022, in his home following a brief illness. A lifelong area resident, he was born May 13, 1951, in Jamestown, NY, a son of the late Charles and Virginia Arp Swanson. Before his retirement he was employed as a mechanic for Johnson Keystone and Swanson Keystone in Lakewood, NY for several years. In previous years he had worked for Frantz and Russell and the Blackstone Corporation. Carl will be remembered as one who loved spending time with his family and friends. He enjoyed sitting on the porch shooting the breeze and drinking coffee with friends. He was also an avid hunter and fisherman. Surviving are his three sons: Richard (Tammy) Swanson of Panama, NY, Todd Swanson of Ashville, NY, Troy (Jennifer) Swanson of Lakewood, NY, three grandchildren: Brionna Swanson of Cullowhee, NC, Crystal Swanson of Panama, NY, Jacob (Hannah) Swanson of Bowling Green, KY, a great grandchild due in December, a brother, Gus Swanson of Busti, NY, and three sisters, Louise Brown, Gladys Walters, Sue Bush all of East Randolph, NY, and a sister-in-law, Nancy Pavolko of Ashville, NY. Besides his parents, he was preceded in death by his wife of 52 years, Sandra J. McKay Swanson whom he married December 27,1969 and who died January 7, 2022, a son, Trevor S. Swanson who died October 4, 1998, and a brother, Paul Swanson. The funeral will be held at 1:00 pm Thursday in the Lind Funeral Home. Pastor David Diffenderfer will officiate. Burial will be in the Maple Grove Cemetery, Ashville, NY. Friends will be received from 11:00 – 1:00 pm Thursday, two hours prior to the service in the funeral home. Memorials may be made to the LLAMA Club, 4939 Rt. 474, Ashville, NY 14710.