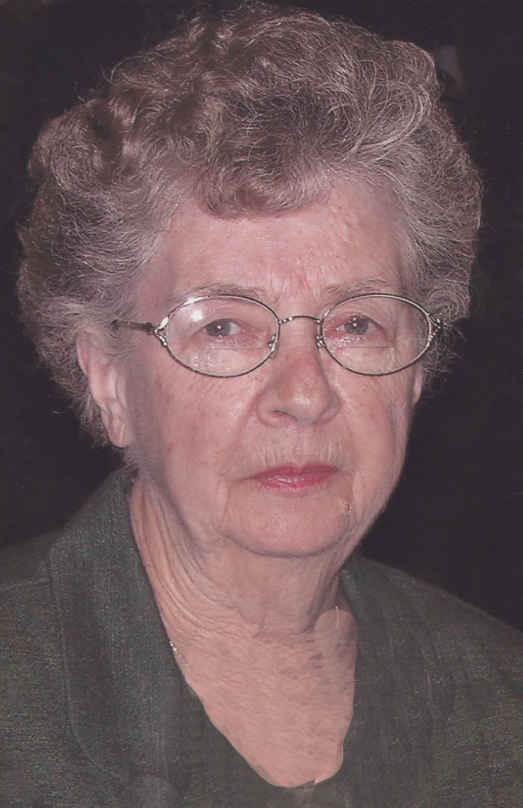 Edna June Ellington, 93, of Lakewood, NY, passed away at 9:35 am Thursday, September 29, 2002, in the Heritage Green Rehab and Skilled Nursing Facility. An area resident for most of her life, she was born March 16, 1929, in Warren, PA, a daughter of the late Norman and Dorothy Cedarburg Ahlgren. Edna was a 1948 graduate of Warren Area High School. Before her retirement she had worked for Accredited Care as a home health care aide. In previous years she had worked for the former Jamestown Mutual Insurance Company and the Unigard Insurance Company. Surviving is a son: Ronald P. Ellington of Kennedy, NY, and three sisters: Betty Carlson of Jamestown, NY, Sharon (Roger) Pike of Erie, PA, and Judy Turner of Randolph, NY. Besides her parents, she was preceded in death by her husband, Jack H. Ellington whom she married June 18, 1948, and who died January 22, 1988, a son, Robert P. Ellington who died September 7, 2019, two brothers, David and Richard Algren and a sister, Audrey Hart. The funeral will be held at 1:00 pm Saturday, October 8, 2022, in the Lind Funeral Home. Friends will be received from 11:00am – 1:00 pm Saturday, two hours prior to the service in the funeral home. Burial will be in the Sunset Hill Cemetery. Memorials may be made to a charity of one's choice.

Share Your Memory of
Edna
Upload Your Memory View All Memories
Be the first to upload a memory!
Share A Memory