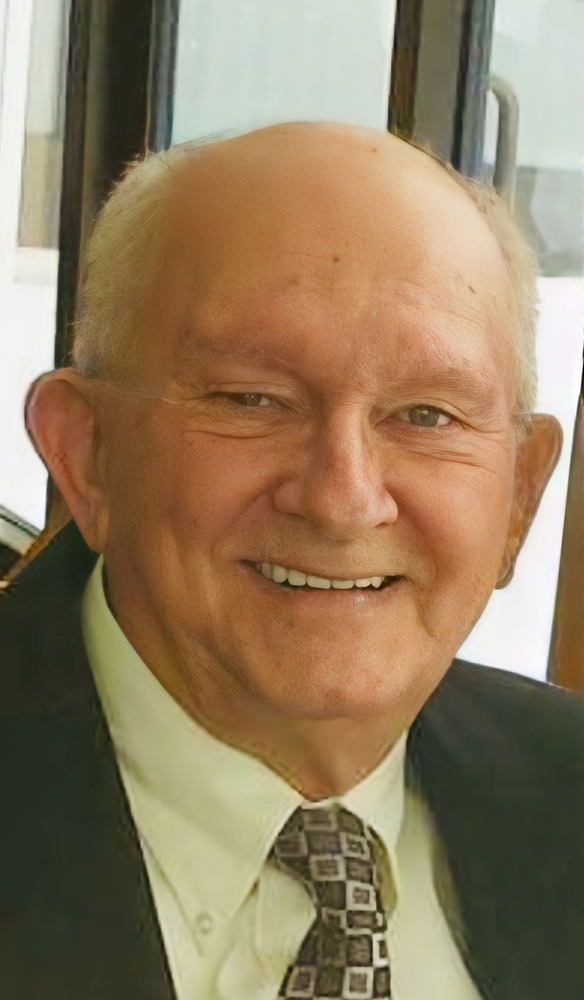 A native of Leon, NY, he was born September 24, 1945, a son of the late Jeff and Katherine Maziar Cooper. He was a 1963 graduate of Falconer Central School and served in the US Navy after High School. Jim held many jobs throughout his life. While working for American Health Profiles in TN he met his wife, Sandra. Their jobs took them to Bakersfield, CA where they decided to call home, married, and raised two daughters whom he loved dearly. He also helped raise his grandson, of whom he was so proud. While in Bakersfield, Jim worked at Aamco Transmission and as a realtor. Later in life, he returned to Kennedy, NY where he continued his career in real estate. After retiring, Jim worked at the Connection in Jamestown and Crosby's in Falconer. Jim enjoyed every job he ever had. He truly loved helping people and turned customers into friends instantly. Jim lived life on his own terms in his own way. His personality and humor were admired by anyone he ever met. Life was like a party to him. He enjoyed cooking, loved to dance, and never missed the opportunity to have a drink and socialize. He loved watching TV. He adored Lucille Ball and watched "I love Lucy", the Golden Girls, and Wheel of Fortune. going to the casino brought him so much joy and was his "happy place." Jim will be loved and remembered fondly by everyone who knew him. Surviving are two daughters Jennifer Cooper of Jamestown and Jessica Cooper of Nashville, TN; a grandson Carter Cooper of Jamestown; sister Cheryl (Fred) Wetzel of West Palm Beach, FL; brother Charles Cooper of Lancaster, NY and nieces and nephews Scott Ulland, Sabrina Garris, Andrew Cooper, Ryan Cooper, Megan Miess, Stephanie Boes, Stephan Cooper, Vickie Weber, Cherie Warren, and Dan Hughes. Besides his parents, he was preceded in death by his wife of over 35 years Sandra Faye Hughes Cooper, and his brother Edward Cooper. The funeral will be held at 1pm Monday, October 10th in the Lind Funeral Home. Burial will be at Lake View Cemetery following the service. Friends will be received from 1-3pm Sunday, October 9th in the Lind Funeral Home. You may leave words of condolence at www.lindfuneralhome.com.