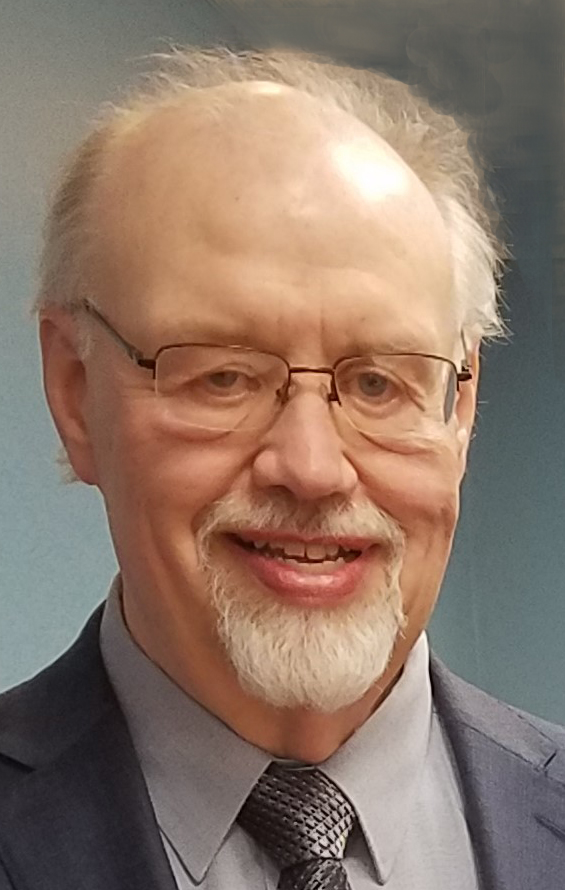 Thomas S. Stafford, 68, of Jamestown, NY, passed away unexpectedly on Friday, October 28, 2022, in the UPMC Hamot Medical Center, Erie, PA. Tom was born May 26, 1954, in Joliet, IL, a son of the late Stanley S. and Carolyn Barnes Stafford. He moved to the Jamestown area in 1974. As President of Allegheny Financial Services, Tom made a career of connecting with people. He seemed to know just about everyone in Chautauqua County- he couldn't go anywhere without running into someone he knew. He was a great storyteller and meetings would often run long. He was genuinely interested in getting to know each of his clients and many of them became dear friends. He will be remembered as a devoted husband, father, brother, and grandfather who loved his family. Tom loved to talk about his kids and grandkids-everyone knew what they were up to. His extended family of aunts, uncles, cousins, nieces, and nephews were also very important to him. Recently, he had connected with many distant relatives who he had discovered after going through family genealogy records that his mother had left him, and reconnected with others he had not seen in many years. He was also putting the finishing touches on an artistic family tree. Tom was always a lover of classic rock, but learned to appreciate classical music as his daughter started pursuing a career in music. He loved attending her performances and symphony concerts to support her. He also played bass guitar on the worship teams of many local churches. In earlier years, he owned and operated several local restaurants and developed a great love for cooking. He enjoyed watching cooking shows and learning about new techniques and ingredients. Preparing meals for his family was one of his greatest pleasures. Surviving is his wife, Rebecca S. "Becky" Olson Stafford whom he married May 18, 1990, five children: Christine (Mark) Weber of Doylestown, PA, Heather Stafford of Erie, PA, Dr. Todd (Dr. Jensy) Stafford of Barrington, RI, Trenton Stafford of Middletown, WI, and Paige Stafford of Bloomington, IN, nine grandchildren: Josiah, Gideon, Levi, Silas, and Luke Weber, and Kiran, Jude, Caleb, and Quinn Stafford, and two sisters: Jeanine (Max) Pickard of Jamestown and Lori Jayne (Randy) Willis of Geneva, IL. Besides his parents, he was preceded in death by his brother-in-law, Herb Massey and his lifelong best friend, Steve Kuk. The funeral will be held at 1 pm on Thursday, November 3, 2022, in the Lind Funeral Home with pastor Mark Hinman officiating. Burial will be in the Sunset Hill Cemetery. Friends will be received from 6-8 pm Wednesday, November 2, 2022, and for one hour prior to the service on Thursday in the funeral home. Memorials may be made to a charity of one's choice.

Share Your Memory of
Thomas
Upload Your Memory View All Memories
Be the first to upload a memory!
Share A Memory