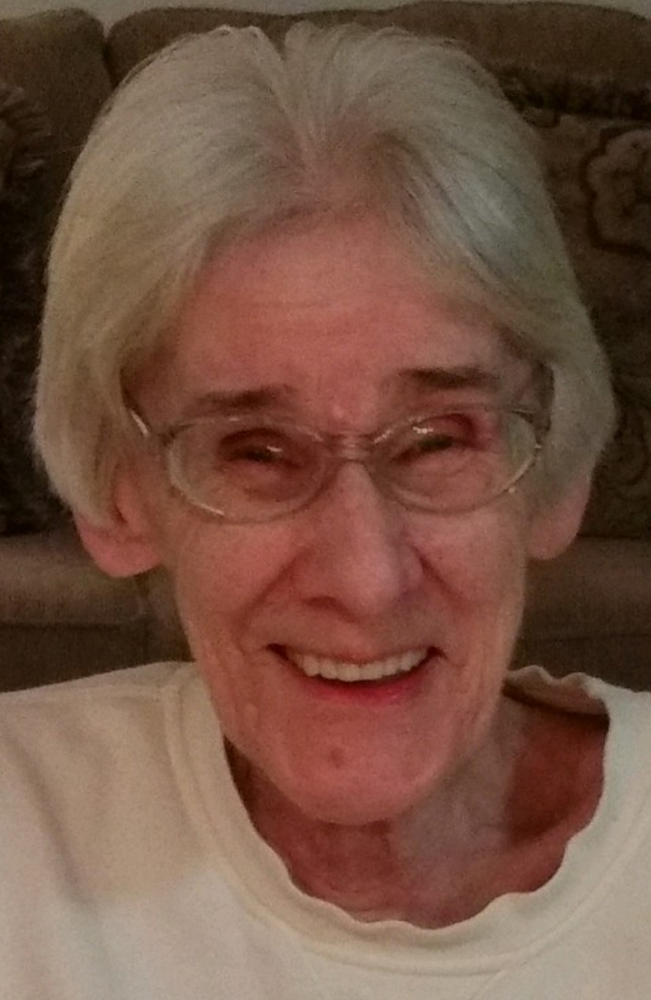 Obituary of Linda B. Daughenbaugh

Linda B. Daughenbaugh, 74, of 145 Chandler St., passed away early Tuesday morning, November 1, 2022 at the home of her son in Jamestown. She was born in Salamanca, NY on December 7, 1947 and was the daughter of the late John and Sadie Cavallaro. She was also a graduate of Jamestown High School. Linda was a member of the Seneca Nation, Turtle Clan and was employed by several area nursing homes over the years, including the former Manor Oak Skilled Nursing Facility. She enjoyed crocheting as well as time spent with her grandchildren. Surviving are two sons, James (Laura) Nilson and Dennis Nilson, both of Jamestown, and a daughter, Michelle (Dan) Smouse of Panama; eight grandchildren and a great-grandson; and her sister, Marjie Jones of South Carolina. No funeral service or visitation will be observed. Inurnment will be in Mt. Olivet Cemetery.

Share Your Memory of
Linda
Upload Your Memory View All Memories
Be the first to upload a memory!
Share A Memory