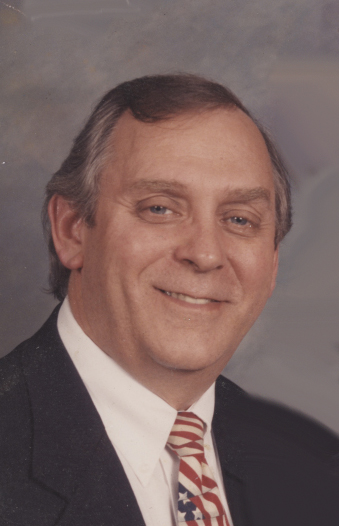 Lonzo H. "Kelly" Hawkins, Jr., 74, of 619 Pineridge Road, died Thursday December 15, 2022, in his home. A lifelong area resident, he was born March 20, 1948, in Jamestown a son of the late Lonzo and Doris Bensink Hawkins. Prior to his retirement in 2015, he was employed for 40 years by James B. Schwab Company as sales manager. He enjoyed cooking, race car driving, and spending time with his wife. More than anything he loved his children and grandchildren. Surviving are two children Lonzo "Trey" (Michelle) Hawkins III and Sheri Hawkins both of Jamestown and five grandchildren Alicia Hawkins, Dalton Hawkins, Dominic Salvaggio, Franchesca Hawkins and Nija Hawkins, all of Jamestown. Besides his parents he was preceded in death by his wife Linda Kolstee Hawkins, whom he married September 24, 1966, and who died July 1, 2020, a daughter Christine Hawkins and a brother James Hawkins. No funeral service or visitation will be observed. Memorials may be made to Chautauqua County Humane Society, 2825 Strunk Road, Jamestown, NY 14701. You may leave words of condolence at www.lindfuneralhome.com.

Share Your Memory of
Lonzo
Upload Your Memory View All Memories
Be the first to upload a memory!
Share A Memory