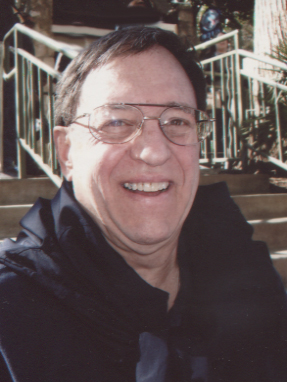 John David Lange, 83, of Jamestown, died Tuesday December 20, 2022, in Heritage Park Rehab and Skilled nursing. He was born July 21, 1939, in Fort Wayne, Indiana, a son of the late Harry and Thelma Lange. He earned a bachelor's degree from Louisiana State University. He was a veteran of the US Navy achieving the rank of Lieutenant. Prior to his retirement he owned and operated Subway Restaurants in Upstate New York. He was a member of Lakewood Memorial Post 1286 American Legion, Lakewood Rod and Gun Club, and Audubon Nature Center. Surviving is his wife Barbara Foote Parsons Lange, whom he married May 25, 2007; four children Elizabeth (Roger) Brock of Hobe Sound, FL, John David (Laura) Lange, Jr., of Robesonia, PA, Christopher (Billie) Lange of Cortland, NY, and Matthew (Rhetta) Lange of Middletown, DE; three grandchildren; two stepchildren Kari (James) Welker of Lakewood and Thomas Parsons of St. Petersburg, FL; three step grandchildren and a brother Dr. Robert Lange, of Mexico. Besides his parents he was preceded in death by his first wife Nancy Lange in 2002. A private service will be held at the convenience of the family. Burial will be in Sunset Hill Cemetery. Visitation will not be observed. Memorials may be made to Audubon Nature Center, 1600 Riverside Road, Jamestown, NY 14701. You may leave words of condolence at www.lindfuneralhome.com.