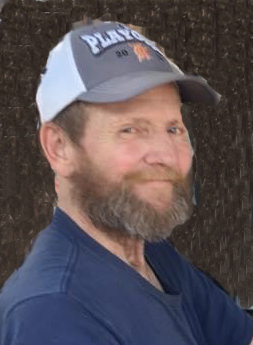 Lee C. Pike, Jr. 62, of Celoron, NY, passed away on Thursday, December 22, 2022, in his home. A lifelong area resident, he was born March 29, 1960, in Jamestown, NY, a son of Viola Mae Strand Pike and the late Lee C. Pike, Sr. Prior to his illness, he had worked at the former Keg Room, Blackstone Corporation, Crawford Furniture and most recently at the Chautauqua Lake Fishing Association. He was a member of the Chautauqua Lake Fishing Association and a former member of the Herman Kent Post 777, American Legion. He will be remembered as a lover of all sports, was an avid golfer and a huge fan of the Buffalo Bills and the Buffalo Sabres. Surviving is his mother, Viola Pike of Lakewood, NY, his four children; April (Tim) Newark of Sinclairville, NY, Halena Moore of Jamestown, NY, Cassandra (Mike Fralick) Pike of Frewsburg, NY, Aaron (Jamie) Pike of Falconer, NY, 11 grandchildren, 2 great grandchildren, and five sisters; Doreen (Bill) Dancy of Clearwater, FL, Vickie (Al) Bowen, Brenda Pike both of Jamestown, NY, Valerie (Earl) Flannery of NC, and Shelly Carlson of Lakewood, NY. He was preceded in death by his father, Lee C. Pike, Sr. who died October 28, 2016. A Celebration of Life Service for Lee will be held in the summer of 2023.

Share Your Memory of
Lee
Upload Your Memory View All Memories
Be the first to upload a memory!
Share A Memory